A 5-year-old girl has been found safe inside the Detroit home of her family’s next-door neighbor where she’d been held captive for days.

Another neighbor called 911 when she heard Maggie Millsap screaming through the window on June 30.

“She goes, ‘Help me, help me please,’” the neighbor said. “When the guy walks back up she says, ‘The monster is back,’ and she closes the curtain.”

Police responded to the scene and arrested 30-year-old Dangelo Cash Clemons and charged him with kidnapping after determining Maggie was kept at his home against her will.

The child’s dad was found dead in his neighboring duplex and authorities said he was shot dead.

It remains unclear whether Clemons was involved with Colby Millsap’s murder.

“Aspects of the case remain under investigation and no further details are being released at this time.” 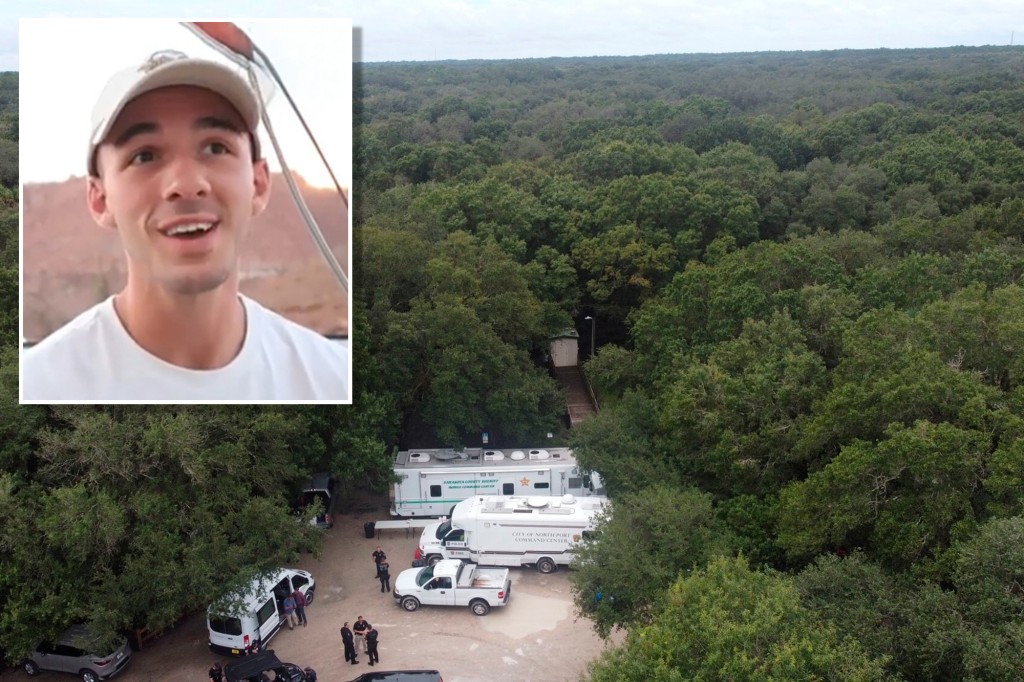 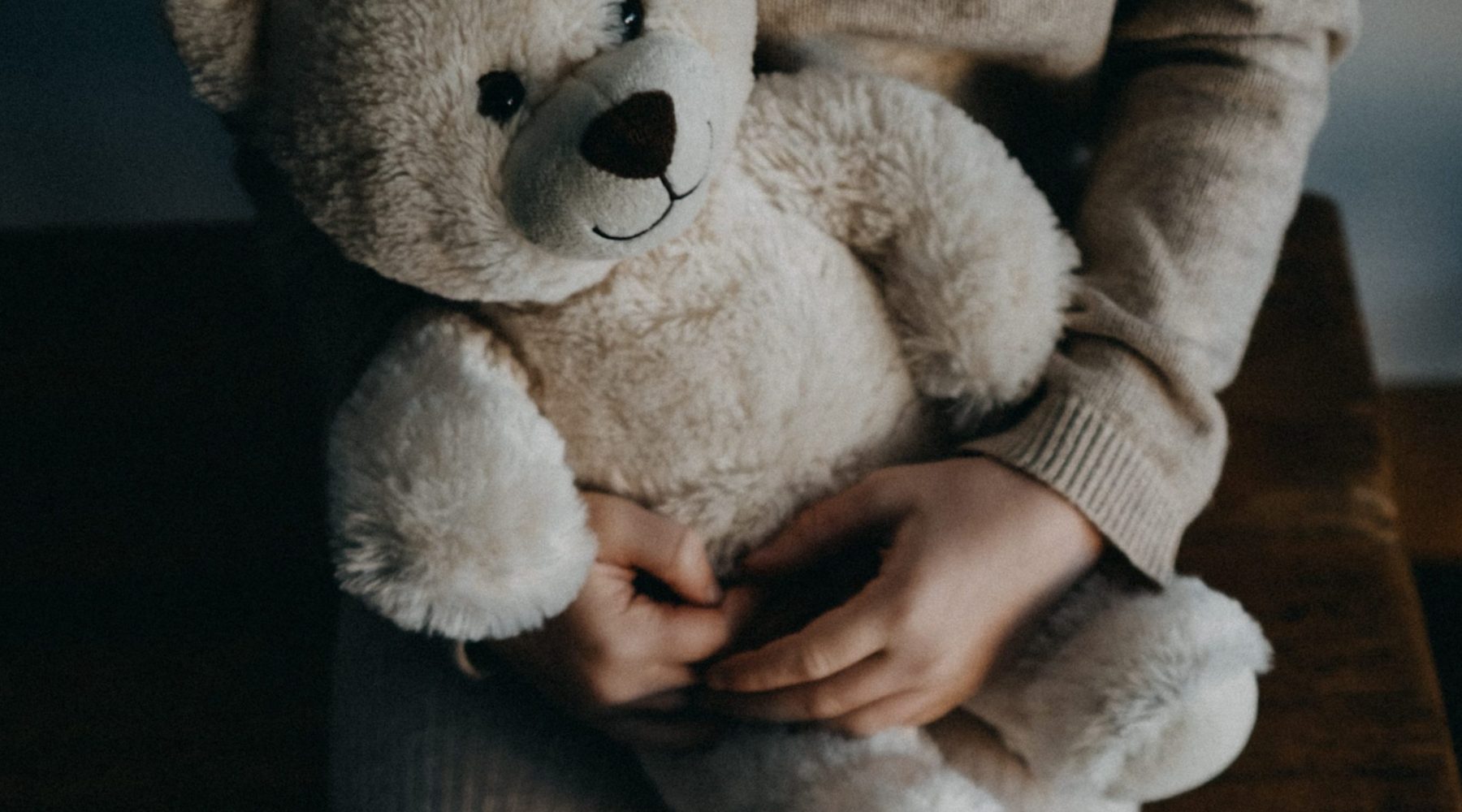