A Wisconsin teen who was supposed to drop his newborn daughter at a fire station had chosen to execute her hours after birth, authorities said.

Albany Police launch a search for the baby girl who was born on Jan. 5 and taken immediately by her 16-yer-old father Logan T. Kruckenberg-Anderson who was believed to have handed her over to a friend.

When police located Logan, he claimed that a pal named “Tyler” took her. Days later, the baby’s body was found dead.

The father insisted that “Tyler” was also paid $60 to carry the newborn to an adoption center but failed to give an address or a phone number. He ultimately admitted to killing his daughter.

The teen said that he and the baby’s mom couldn’t care for her and reached an agreement of giving her for adoption, but he changed his mind and decided to end her life that had just begun.

Kruckenberg-Anderson related that he abandoned the naked baby inside a fallen tree and buried her under the snow so she would freeze to death.

He claimed that she was crying and made him cry as well but didn’t mention that he shot her in the head.

An autopsy revealed the manner of death and Kruckenberg-Anderson was charged with first-degree intentional homicide. 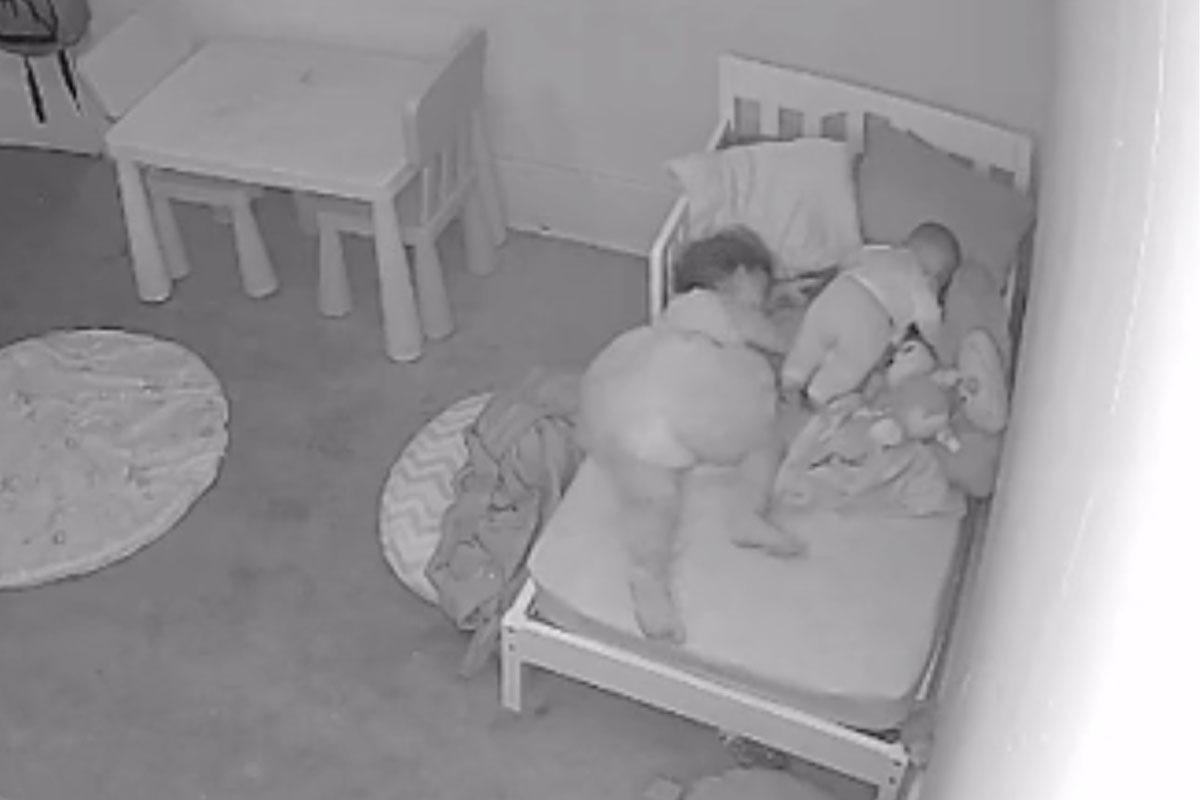 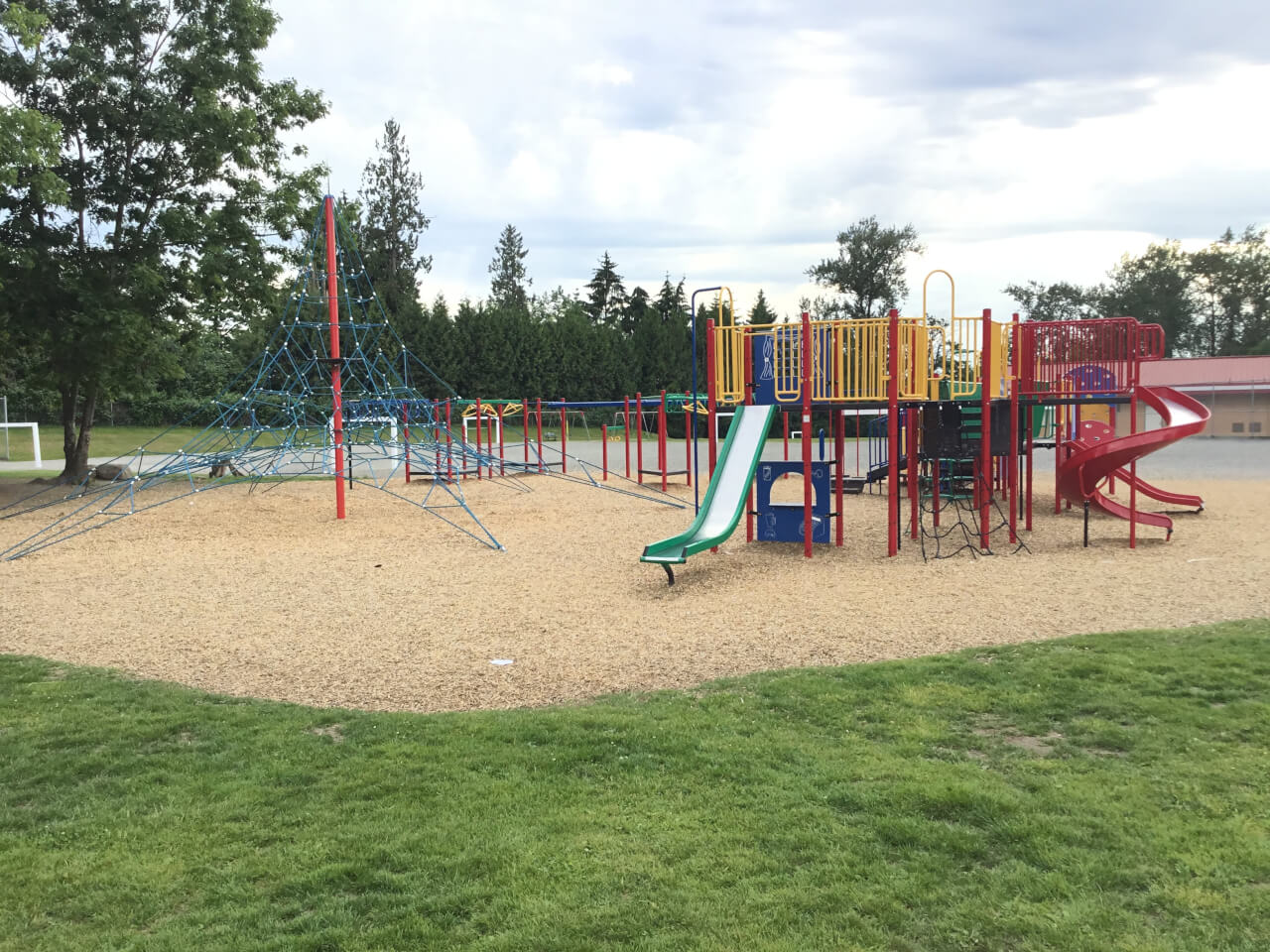 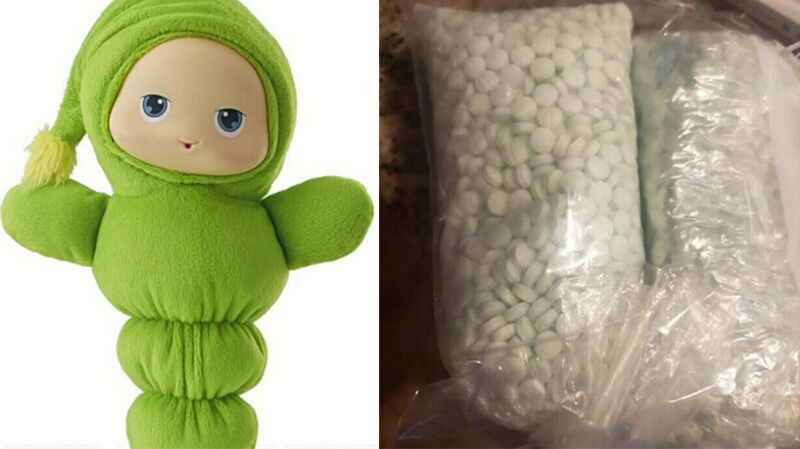 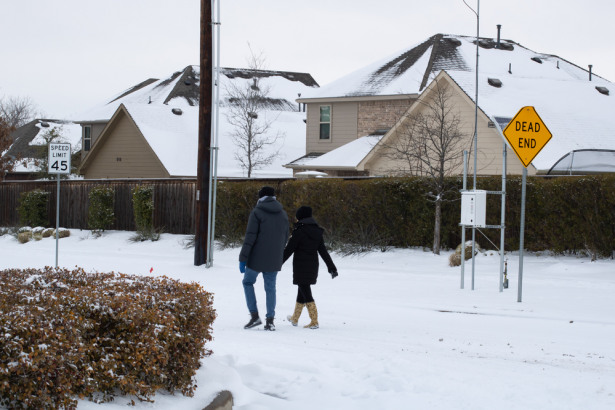 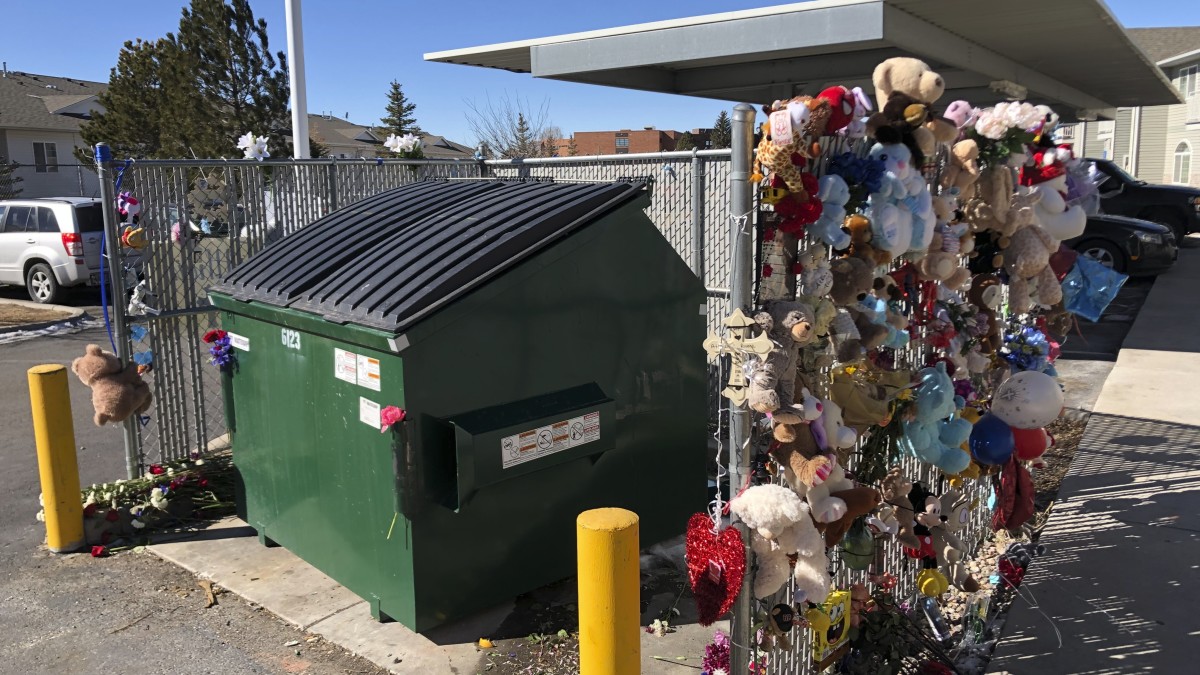 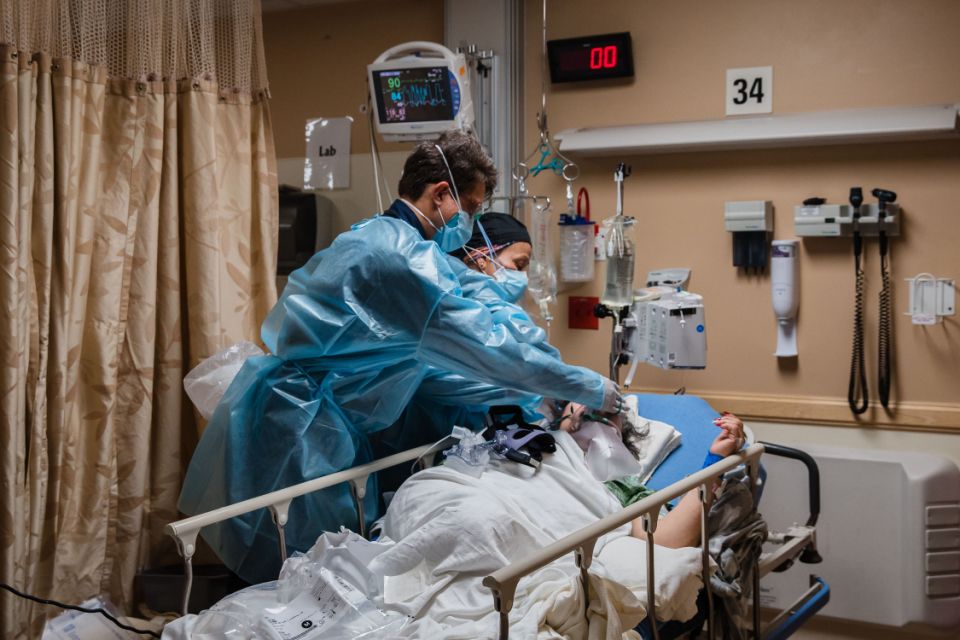 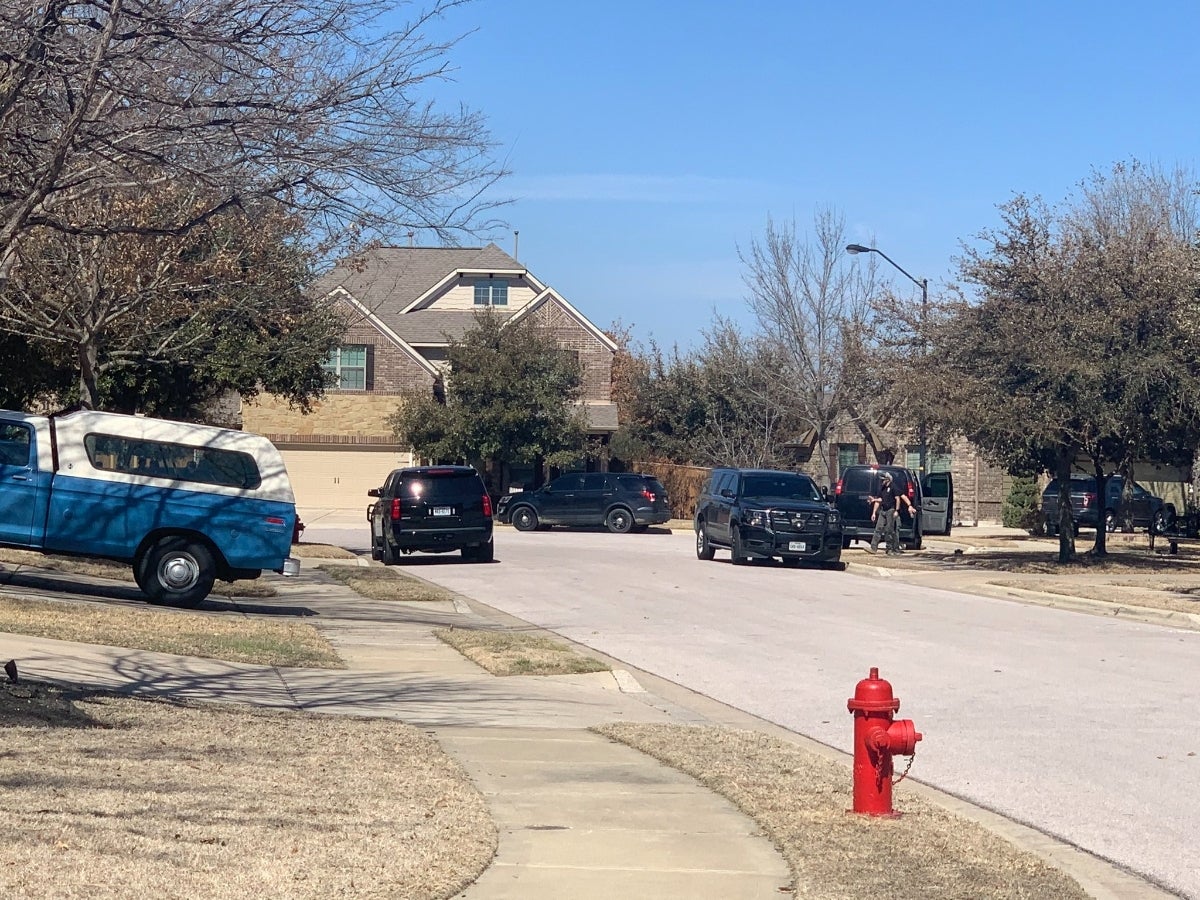 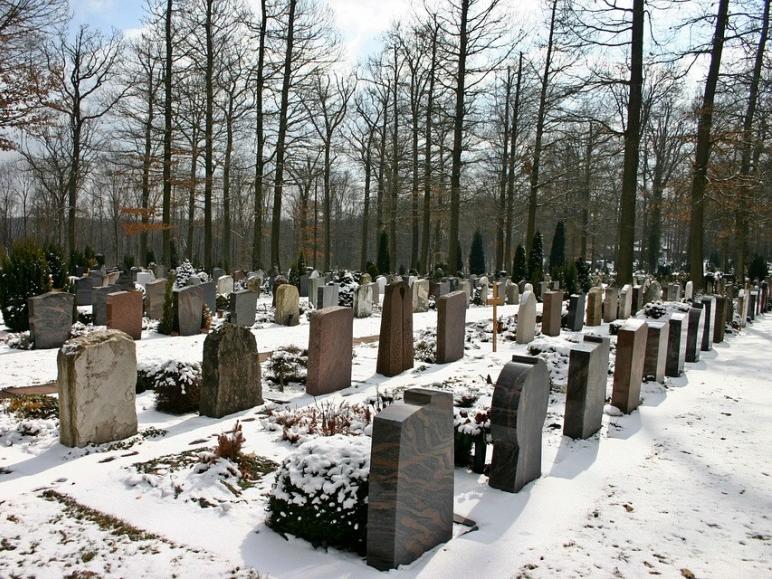 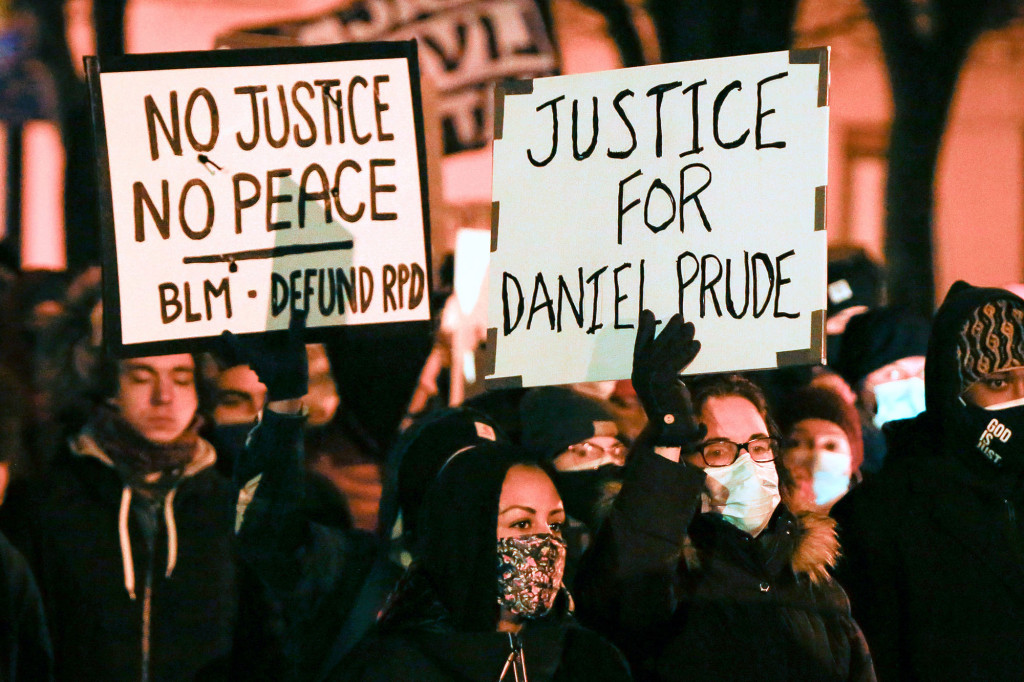 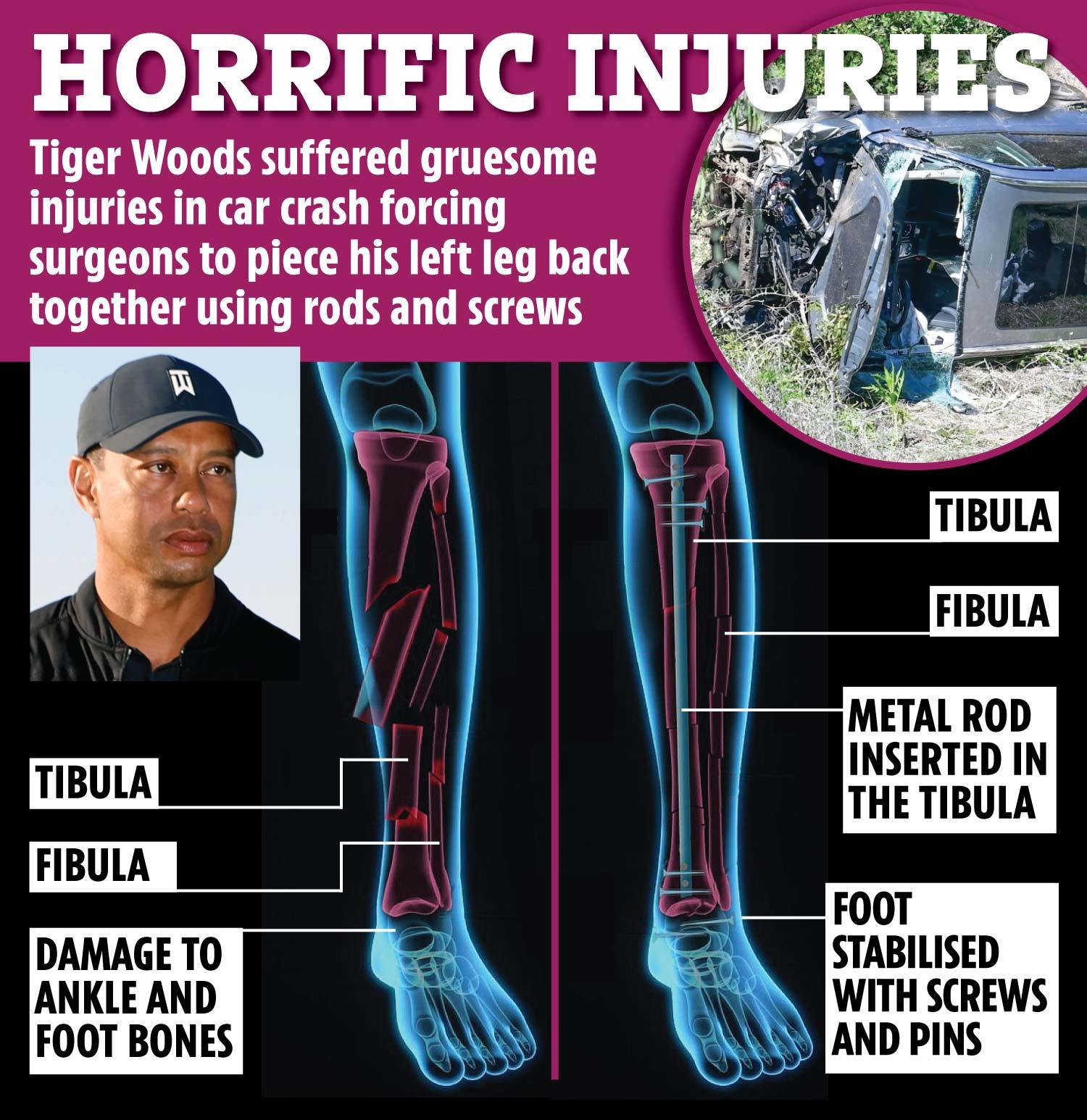 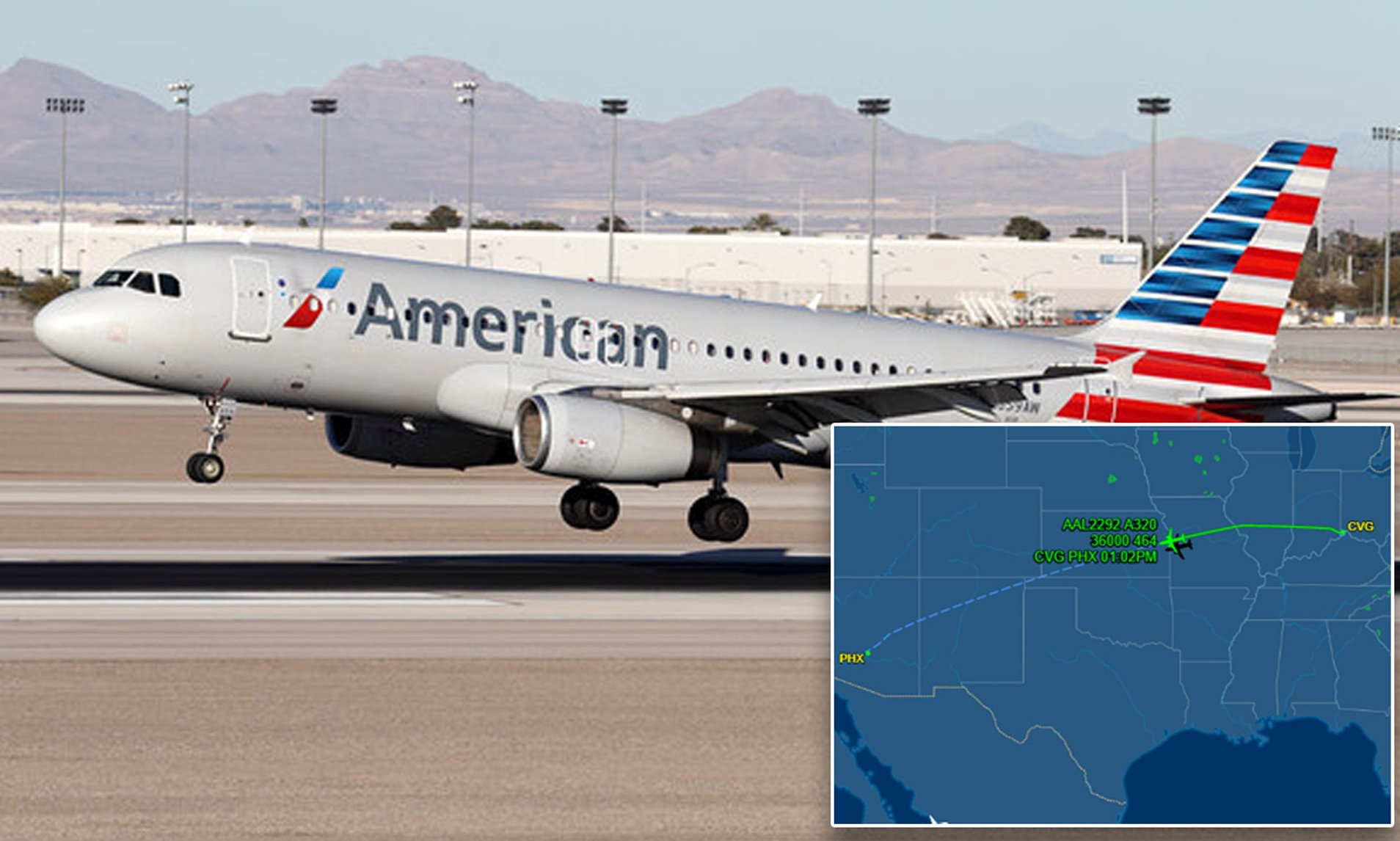 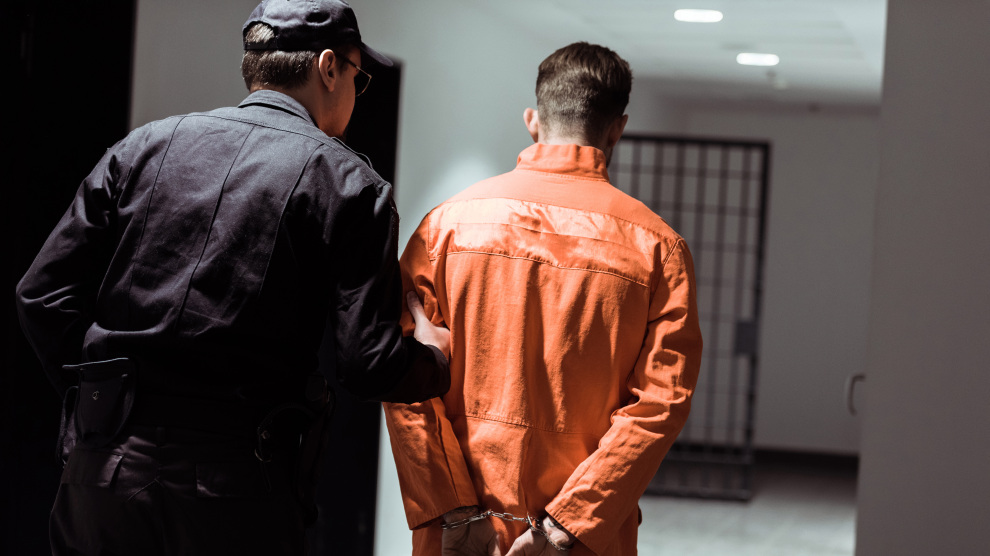 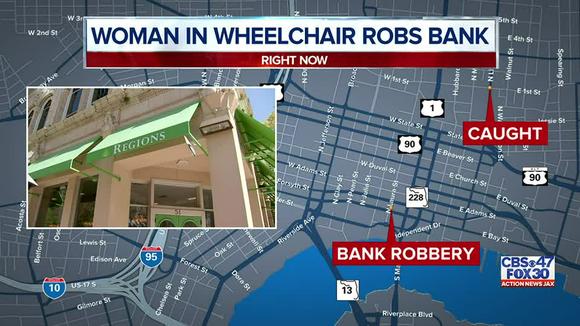 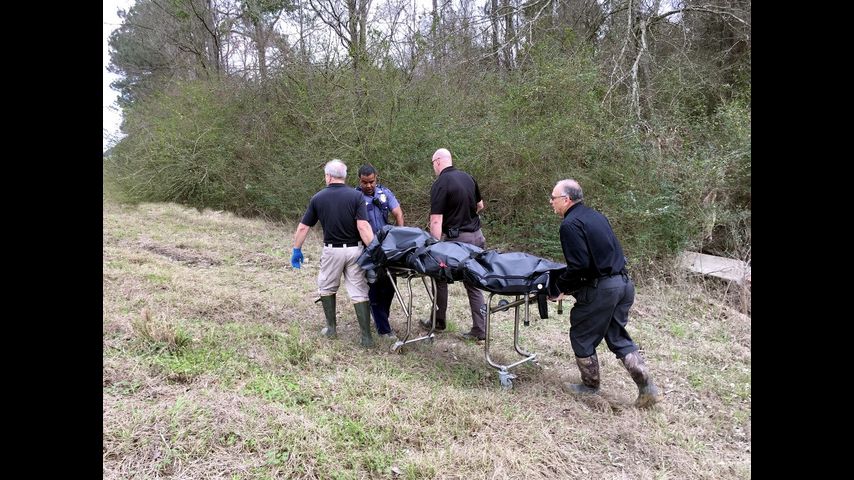 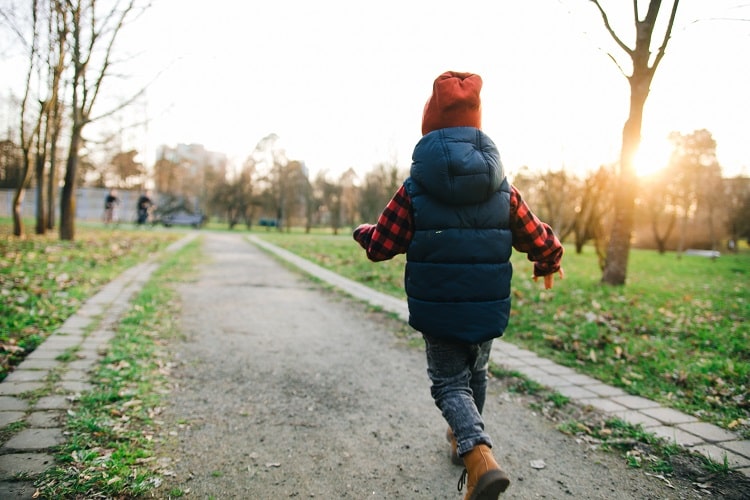 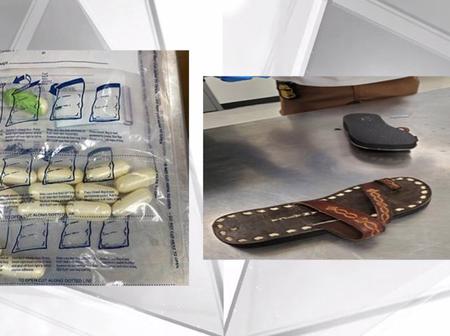 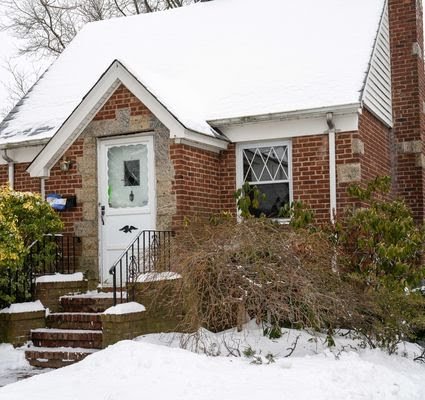