An Iowa woman who strangled her toddler daughter to death with pajamas’ pants because the girl reminded her of her former husband is set to be sentenced by a judge in the bench trail, prosecutors said.

In July 2018, police received an emergency call reporting an unresponsive child inside Kelsie Thomas’s apartment shortly after 3:22 p.m. Once there, they found her 5-year-old daughter, Chloe Chandler, lying unconscious and not breathing.

Chloe was transferred to a nearby hospital where she lost her life.

Thomas told investigators that her daughter tried to commit suicide by hanging herself with her pajama pants in the closet while she was asleep.

“Ms. Thomas, through this walk-through, it did strike me as off that there really wasn’t any emotion involved in this,” cop Michael Sieren said.

“And there really wasn’t any emotion involved with this, essentially walking officers and investigators through how she found her daughter dead.”

She later changed her claims and confessed to murdering the child because she looked like her aggressive dad.

Chloe’s death has been investigated as a homicide after the medical examiner confirmed that she has passed away by “ligature strangulation.”

The case will be handled by a judge in the bench trail following a request from Thomas.

If convicted of capital murder charges, she will spend the rest of her life behind bars. 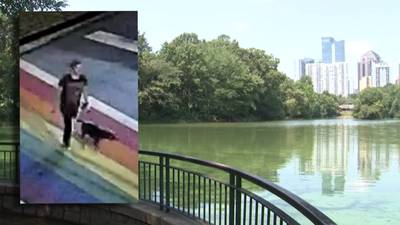 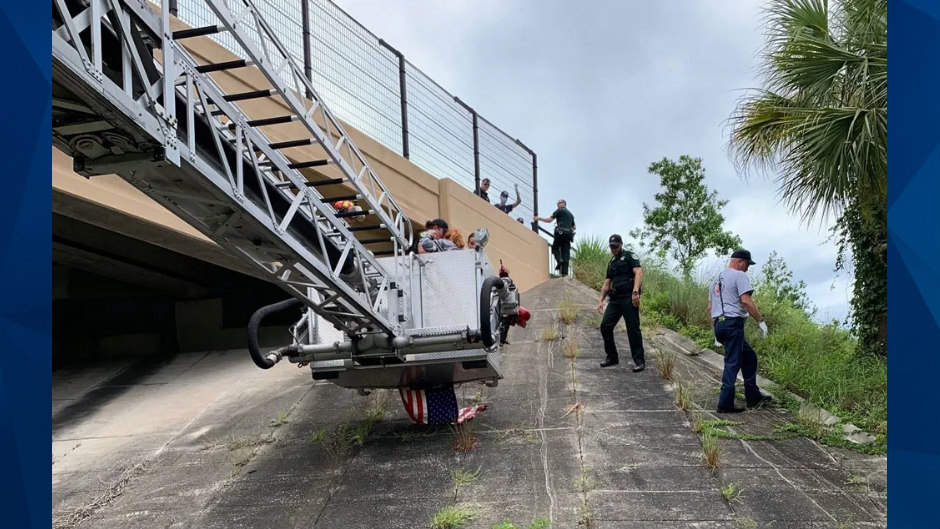