A 9-month-old girl was found dead inside a hot vehicle as car wash employees were vacuuming the backseat with the father.

The infant, who was not identified, was found unresponsive at around 5:15 p.m. near 3300 Arapaho Road.

Authorities said that it is too early to determine how long the infant was abandoned in the vehicle but it was clear that she was left for a long while.

The father asked for help and brought the baby to the employees in Jerry's Express Car Wash. He is reportedly cooperating with investigators. 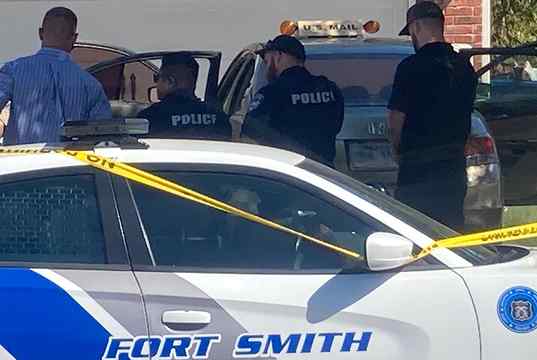 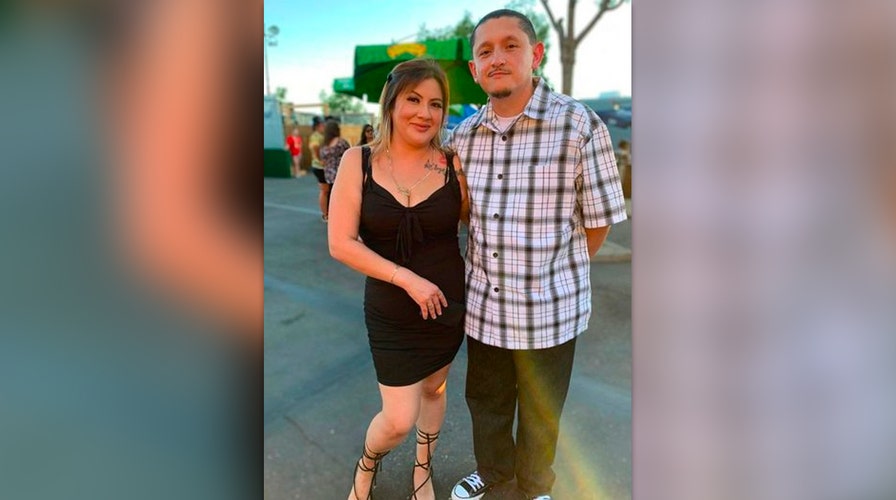 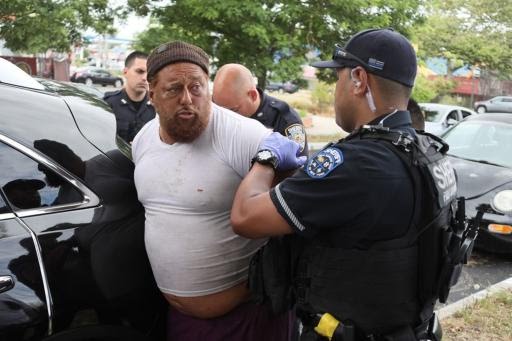 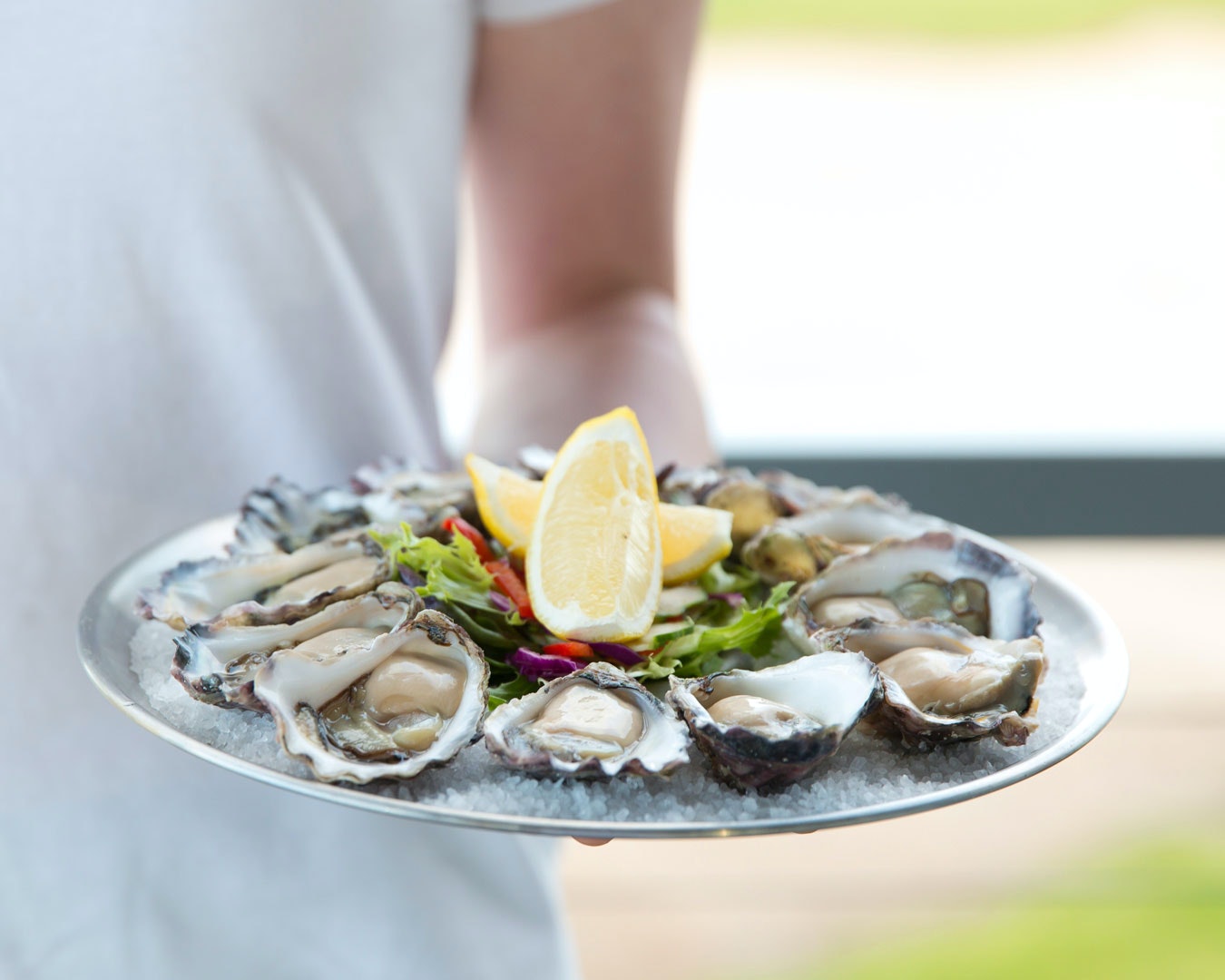 Florida man dies after eating Vibrio-infected oyster: ‚ÄòHe had that one of a billion that was bad‚Ä... 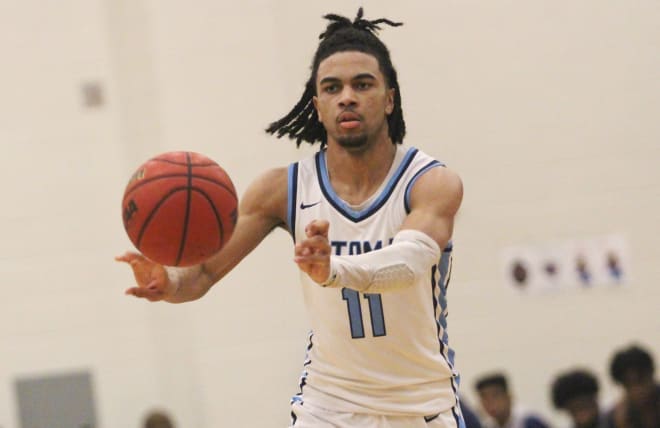 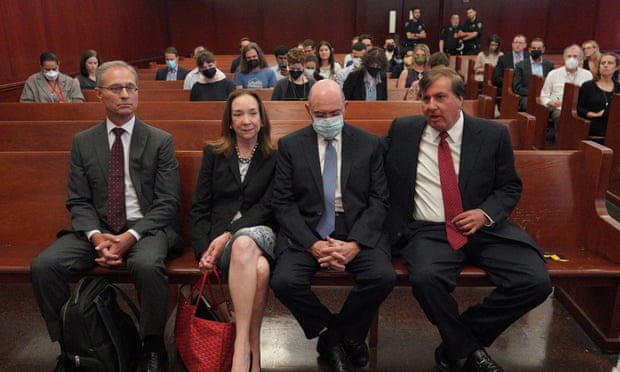 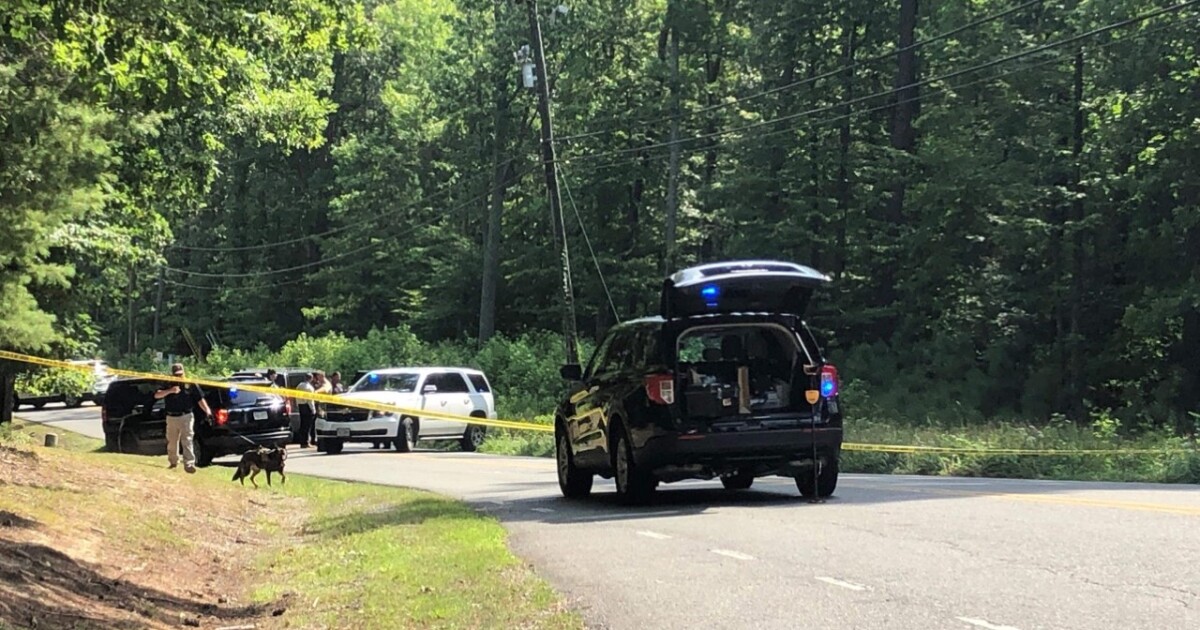 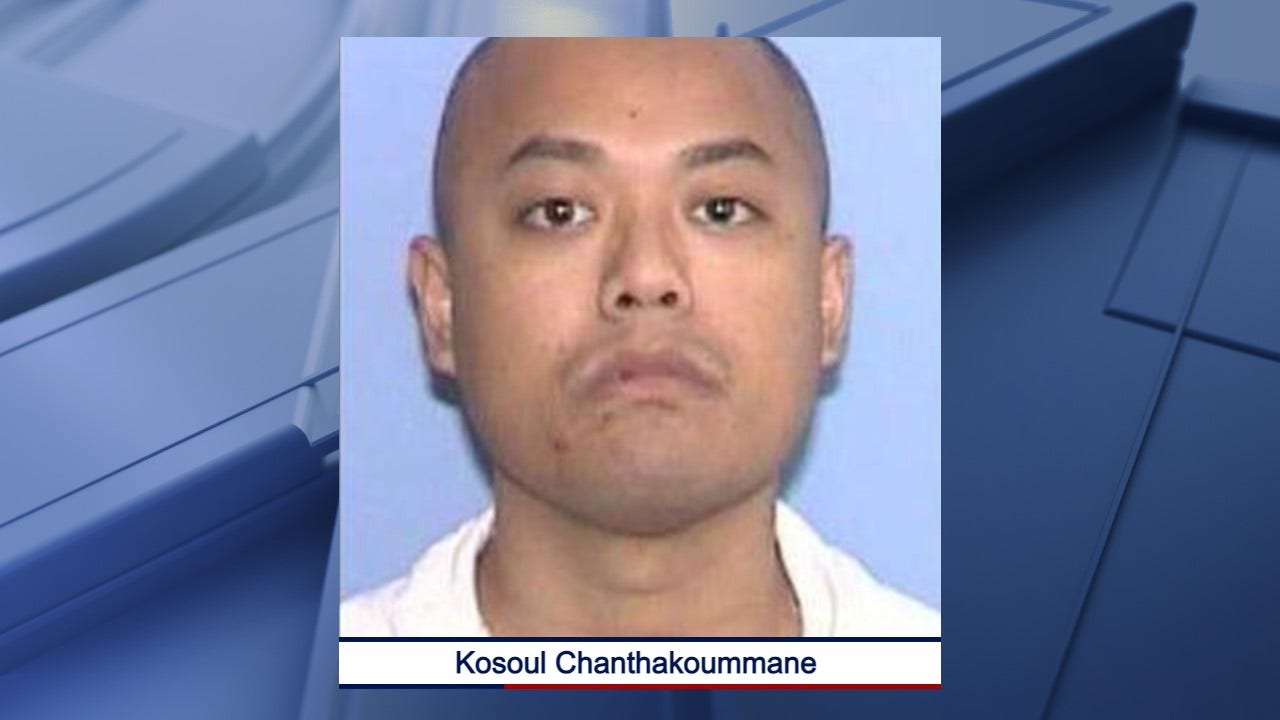 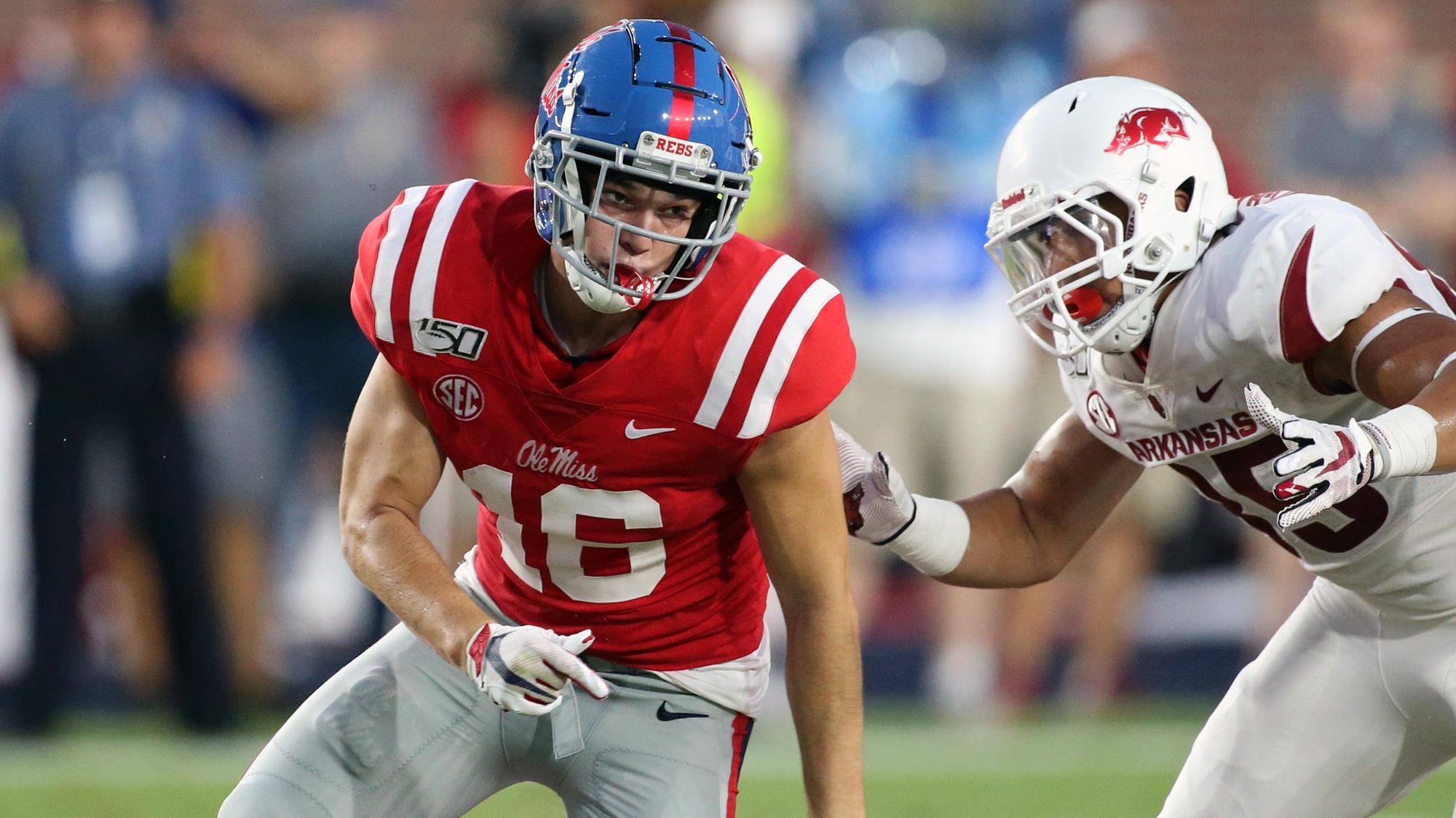 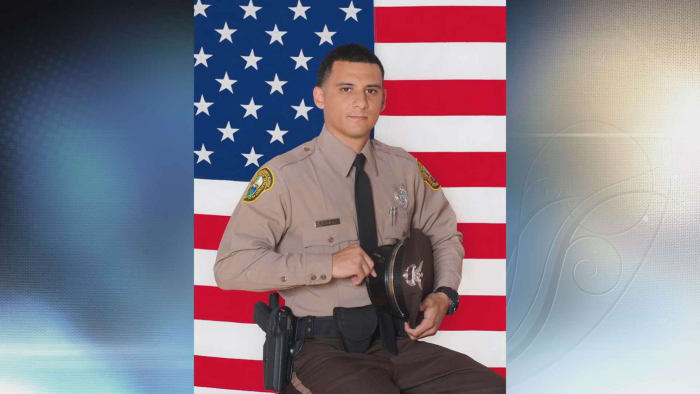 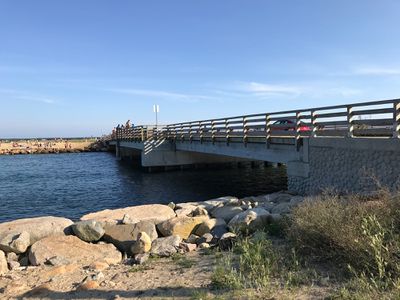 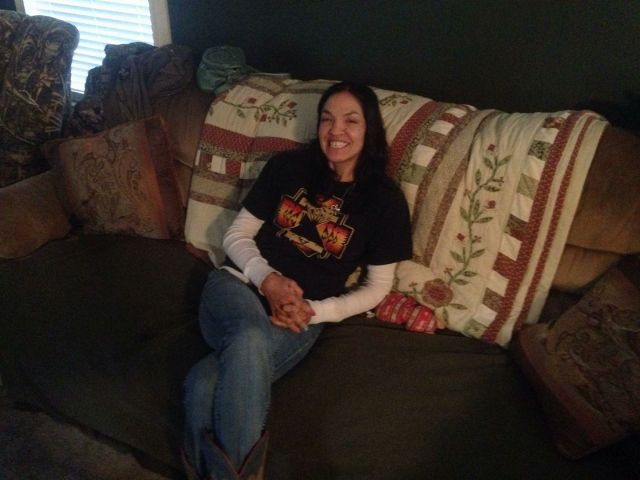 NC mom-of-2 was killed, burned at encampment after 4 'monsters' abducted her... 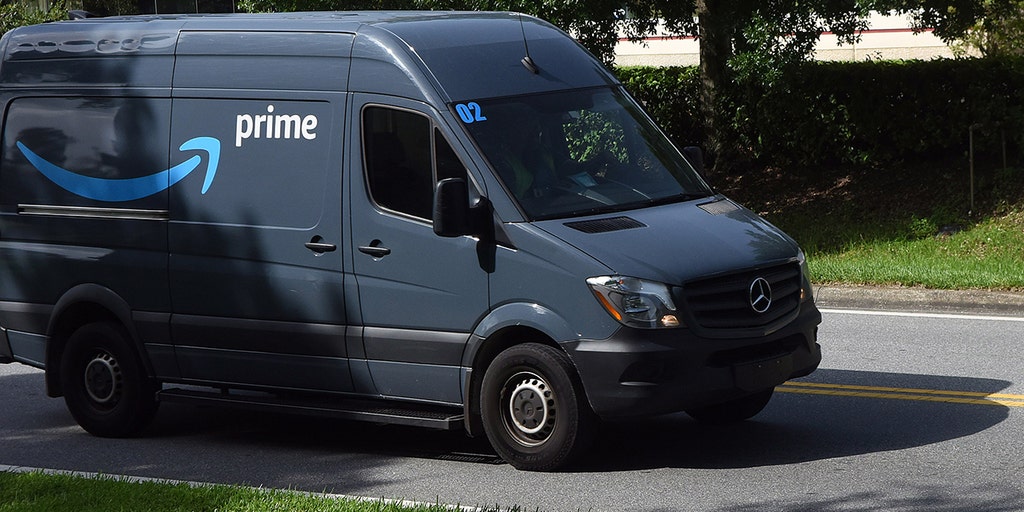 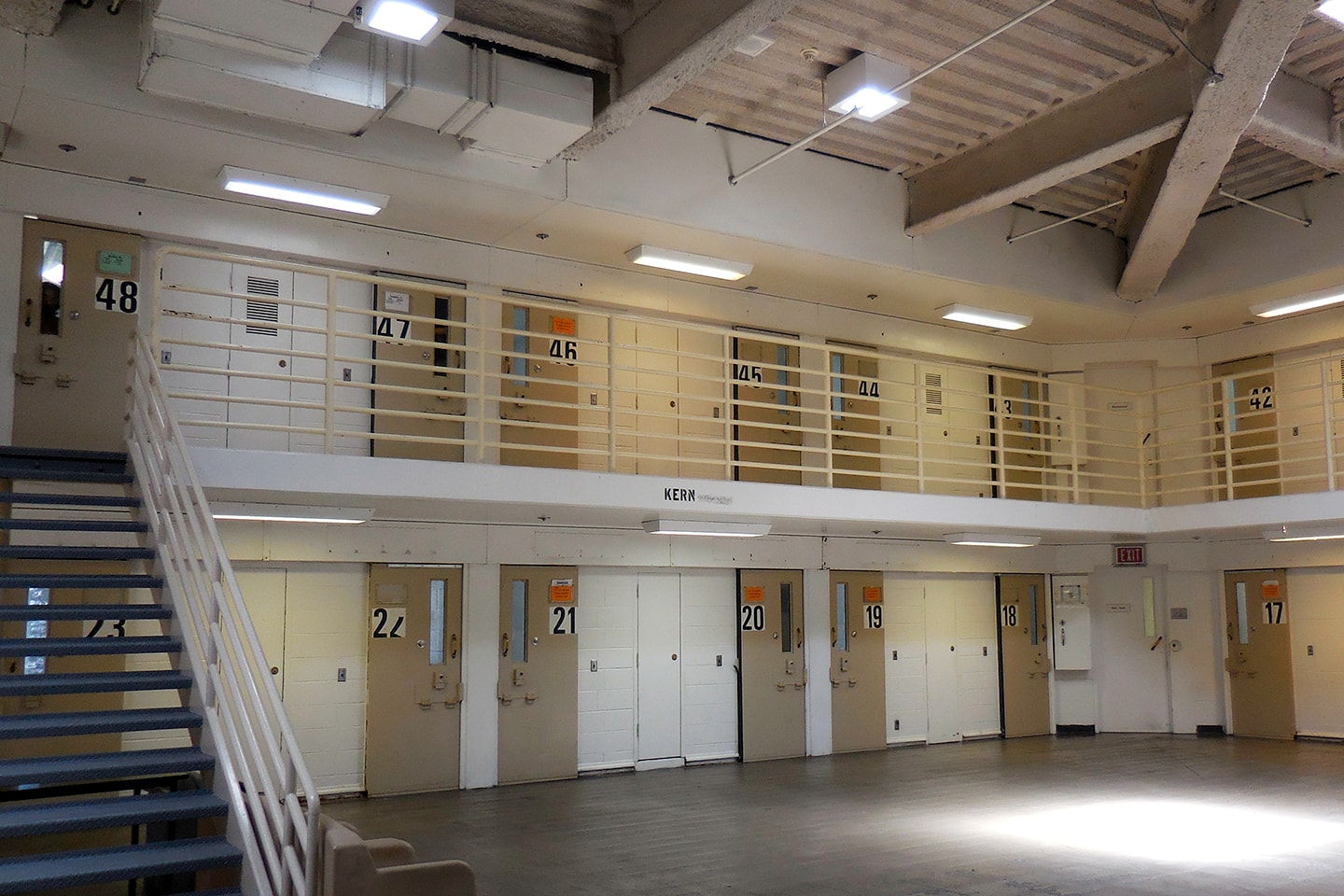 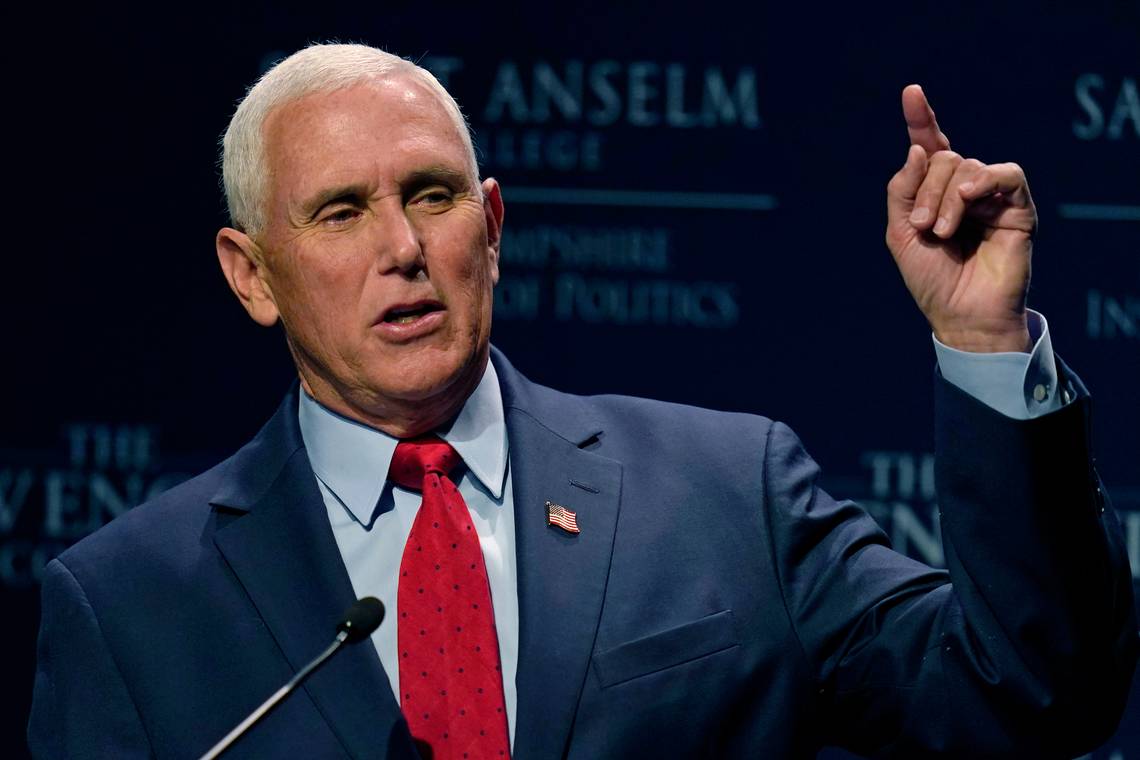 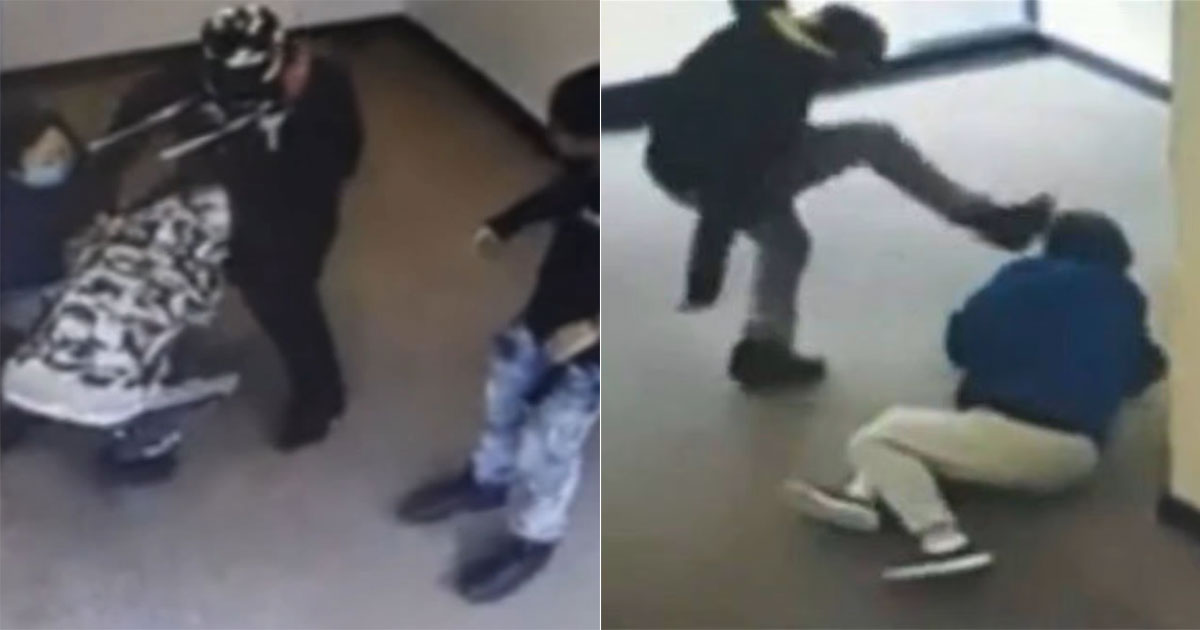 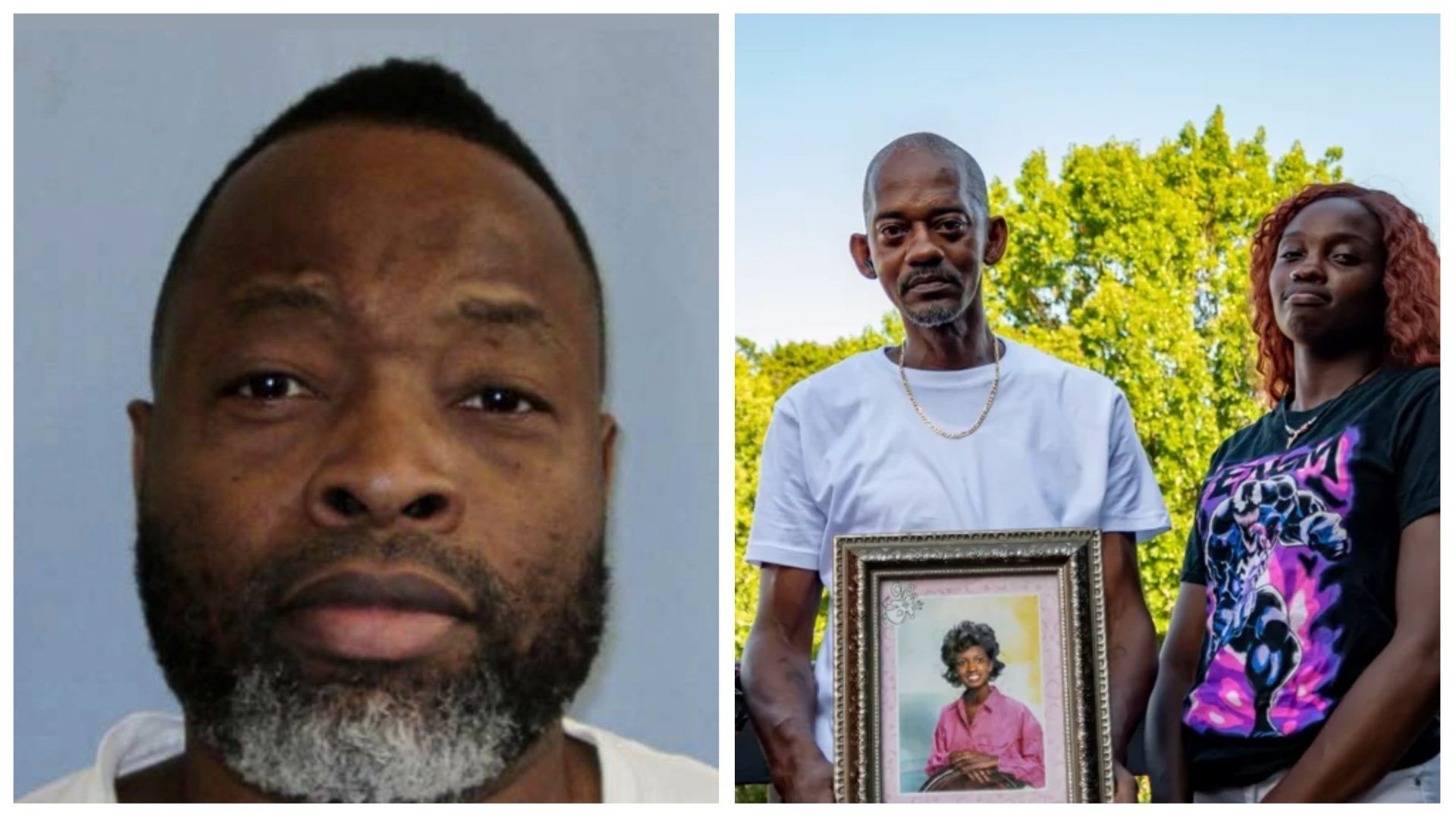 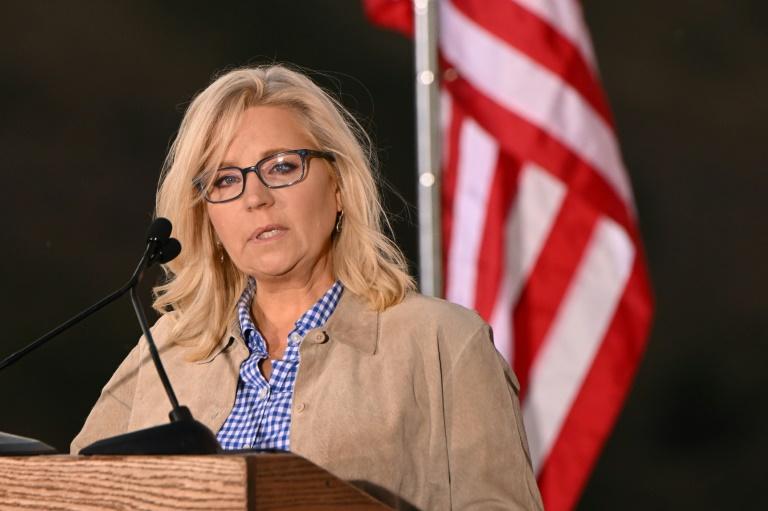