Three men were recently arrested and charged in connection with the 2020 double murder of two women who were wrongfully accused of robbing one of the suspects' wallet.

The bodies of half-sisters Vanita Richardson, 18, and Truvenia Cambell, 30, were discovered under a Rome bridge on May 13, 2020.

The victims had tattered clothes and their bags were tied around their necks and their car had been set on fire in nearby woods.

Suspects Devon Watts, 36; Christopher Pullen, 23; and Desmond Brown, 28, were arrested and charged with murder in connection with the gruesome murders.

They all were members of the Bloods gang, prosecutors said. They threw the blame on each other upon their arrest but all agreed that Brown had insisted the women stole his wallet.

The victims were searched at gunpoint, gunned down, then tossed over the bridge overnight. The following morning, Brown’s mom called to tell him his missing wallet was found behind her TV.

“I just got two bodies for nothing,” an “erratic” Brown replied according to Pullen. 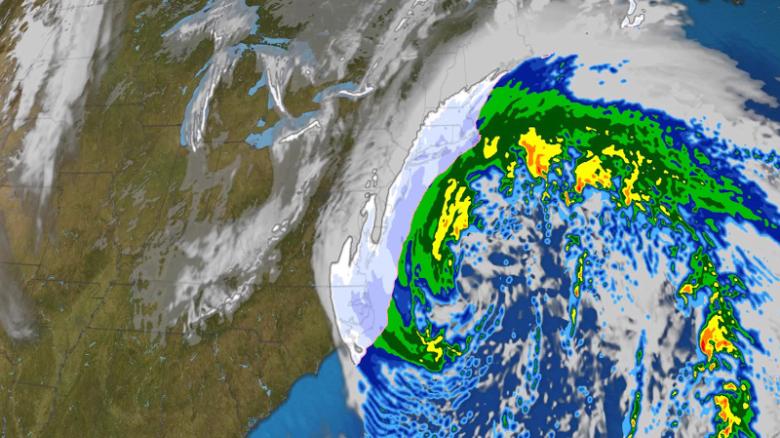