An Alabama dad has been taken in custody two months after the death of his 8-week-old son he initially claimed was a tragic accident.

On Friday morning, Jamarius DeJuan Ruffin, 28-year-old, was apprehended for beating his infant son, Amari, to death on July 29 inside their Forestdale home.

The baby was pronounced dead at the Children’s Hospital and autopsy results revealed that Amari died from blunt force trauma to the head and had previous injuries when he passed away.

Ruffin told investigators that his 2-month-old son was sleeping next to him when he accidentally bludgeoned him.

He was charged with capital murder in connection with the case and is facing the death penalty if convicted. He is being held at the Jefferson County jail. 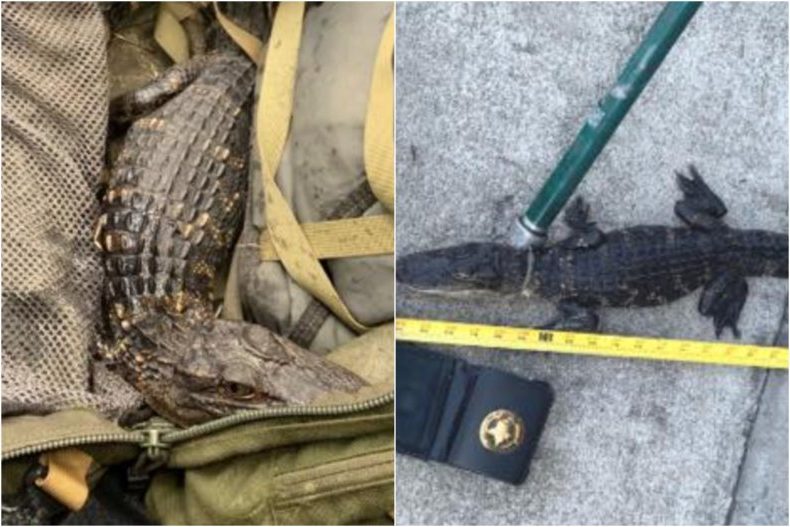 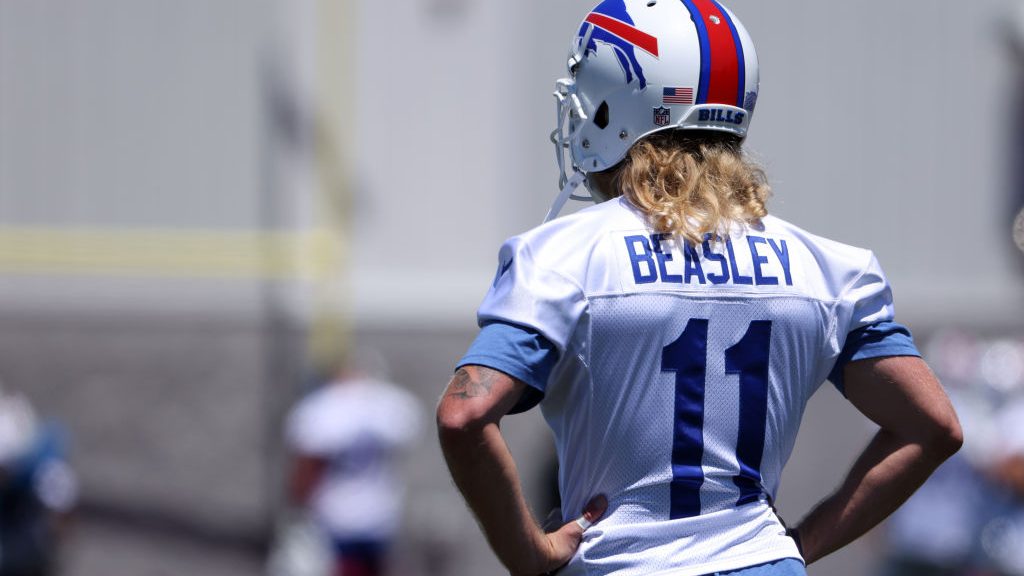 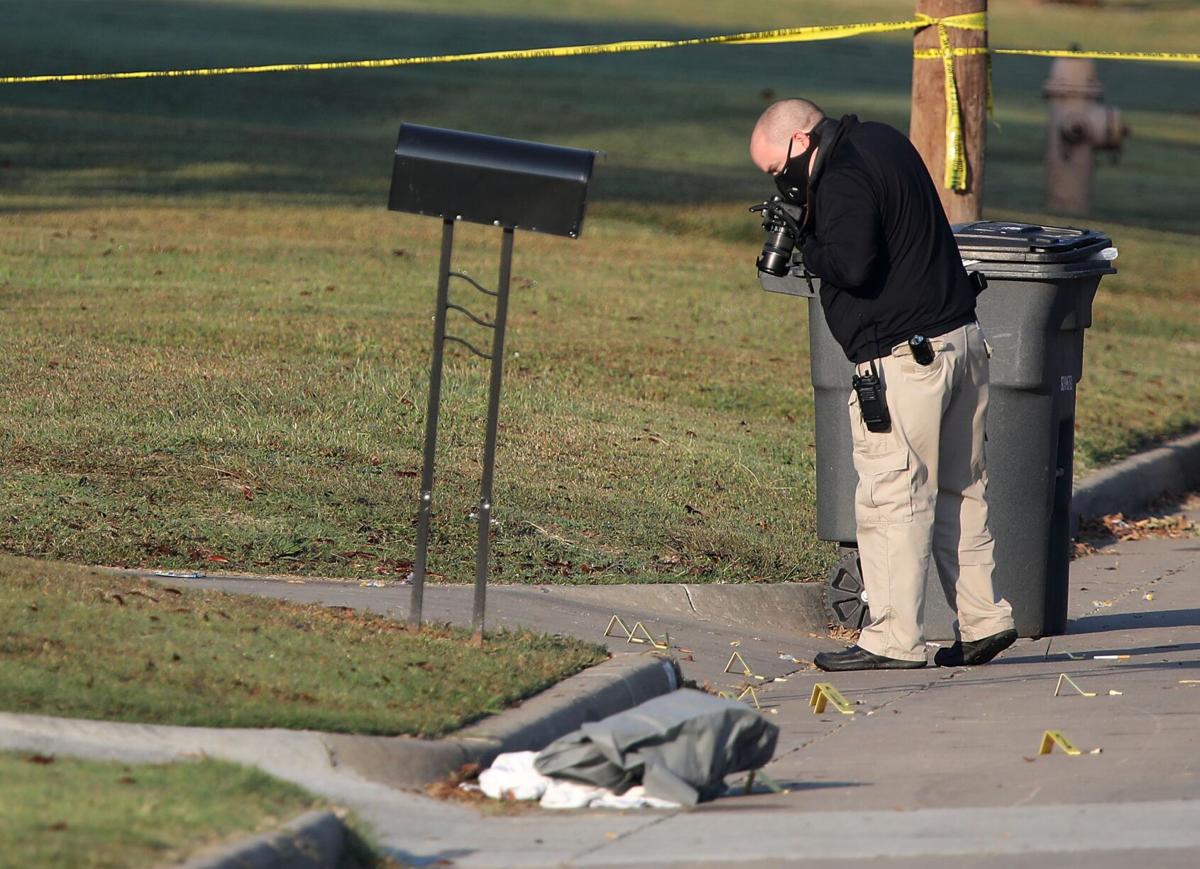 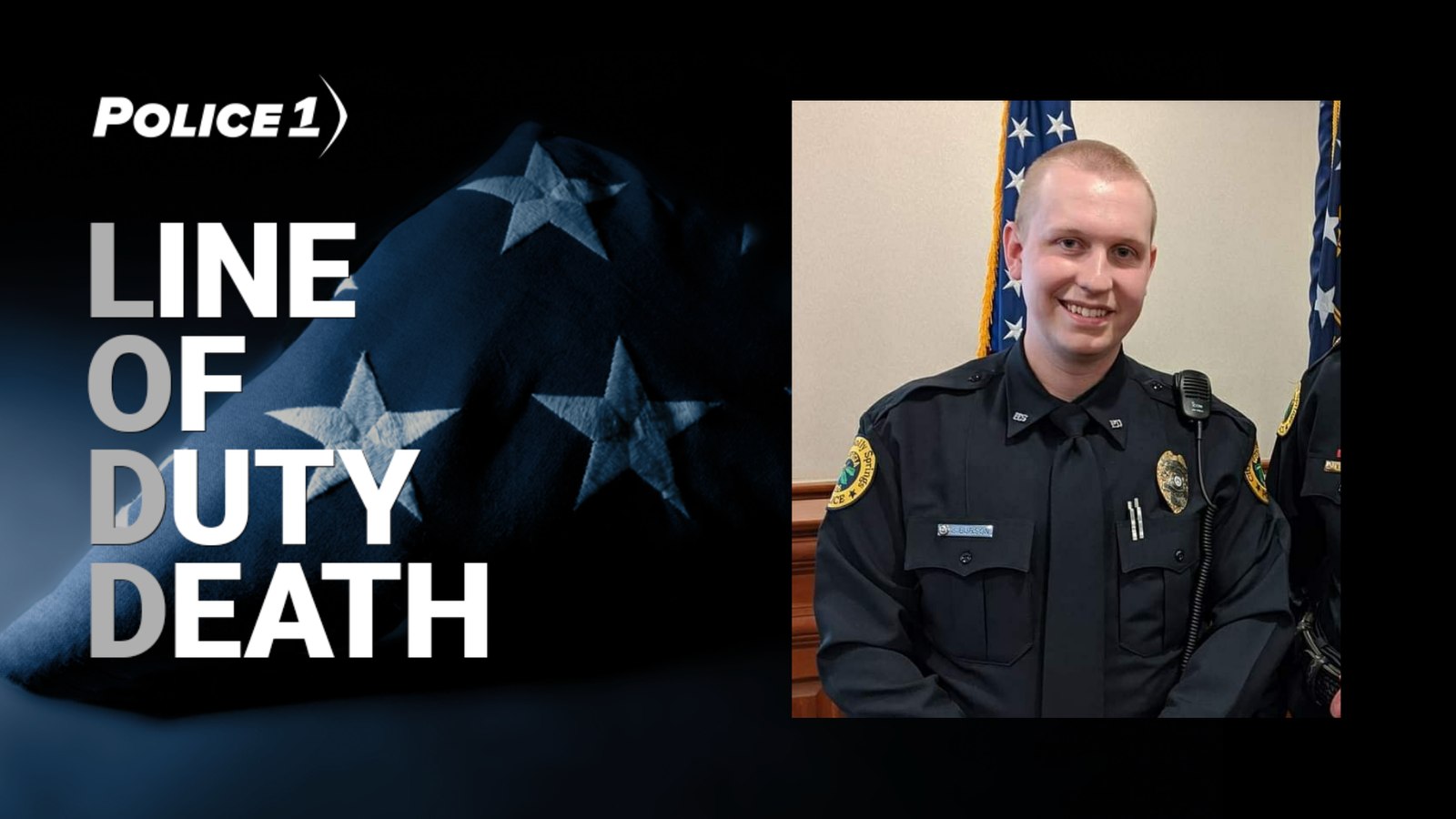