Temple TX officer Carmen DeCruz is facing second degree fellony charges after fatally shooting an unarmed motorist, Michael Dean, and could potentially be sentenced from two to 20 years in county prison, if convicted.

On the night of December 2, officer DeCruz asked motorist Dean to pull over for a minor traffic violation, but the 28-year-old didn't stop which resulted in a small chase that ended with DeCruz pulling out his gun and shooting the victim to his death.

The victim's family said that given the evidence available, that it is clear that the officer intentionally wanted to harm Dean when he shot him in the head without justification. 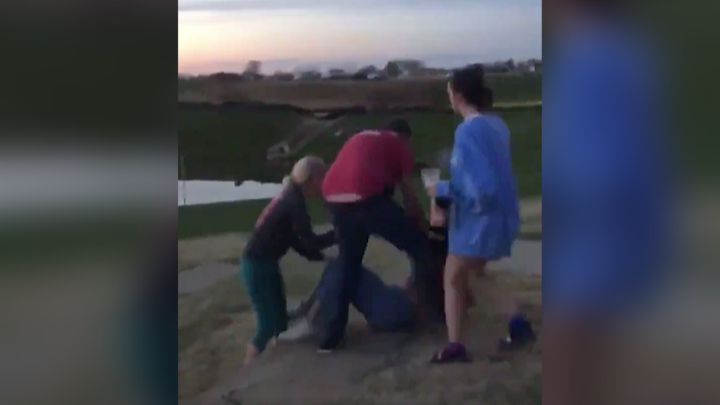 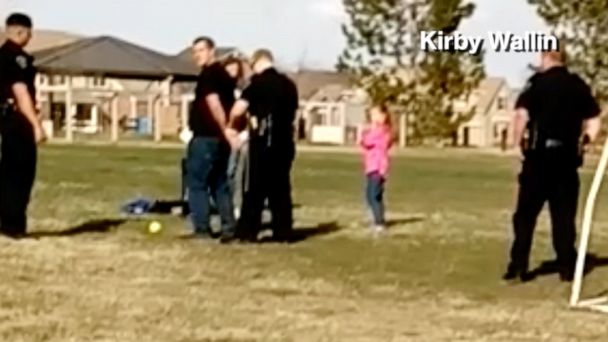 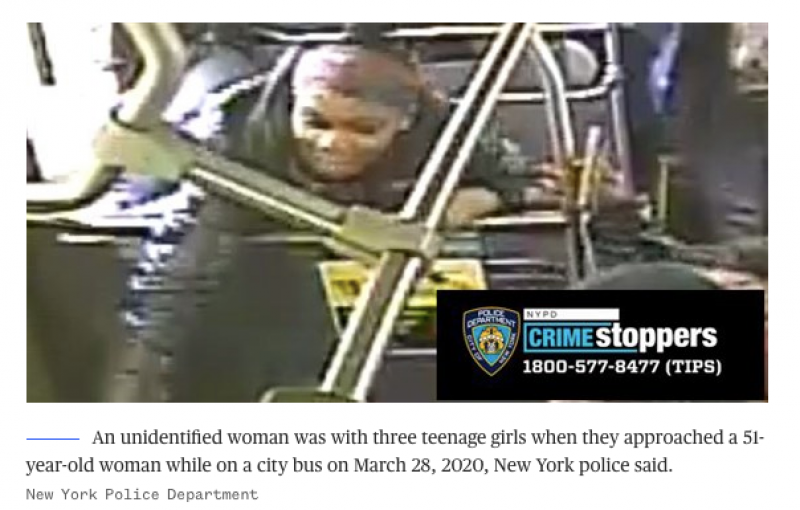 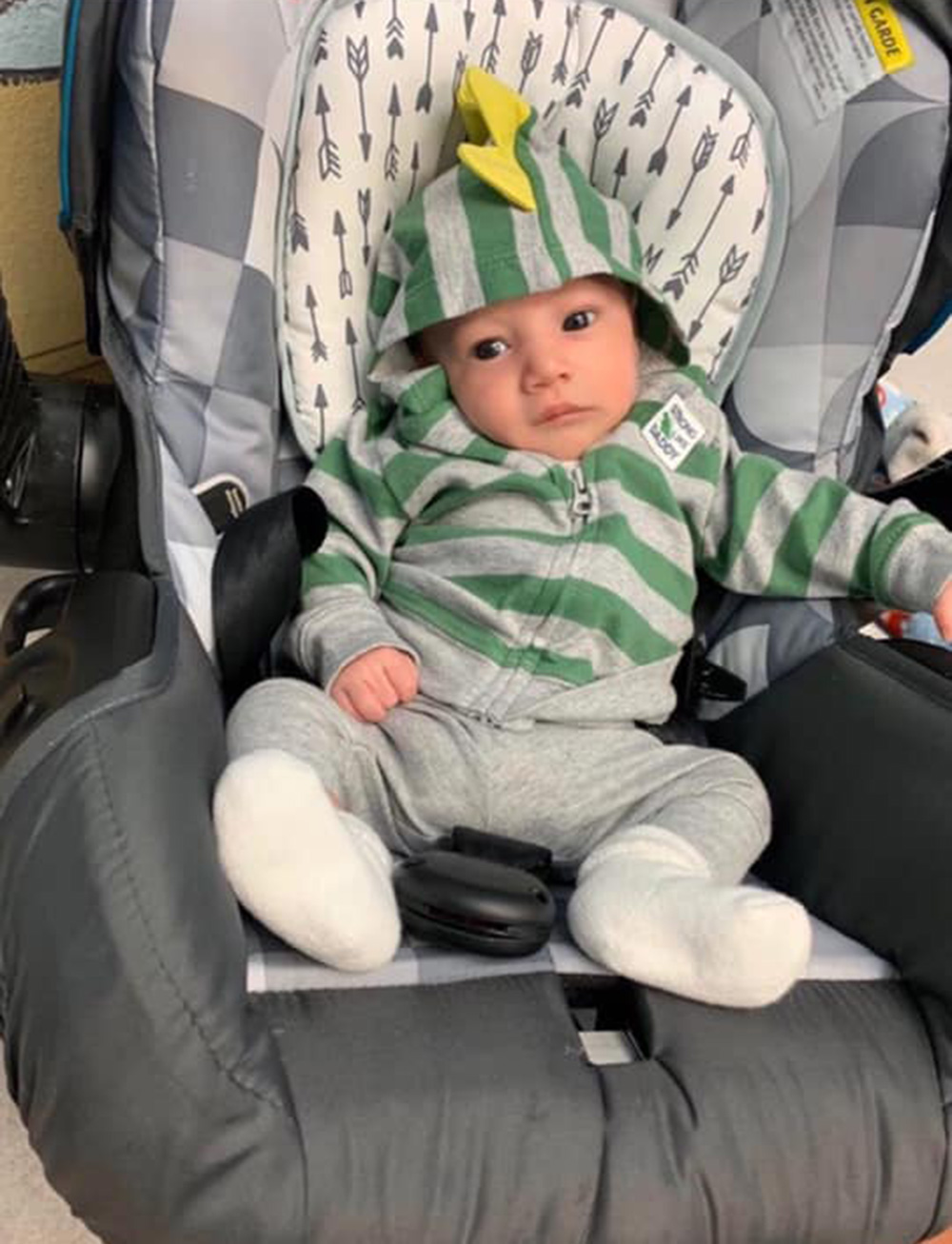 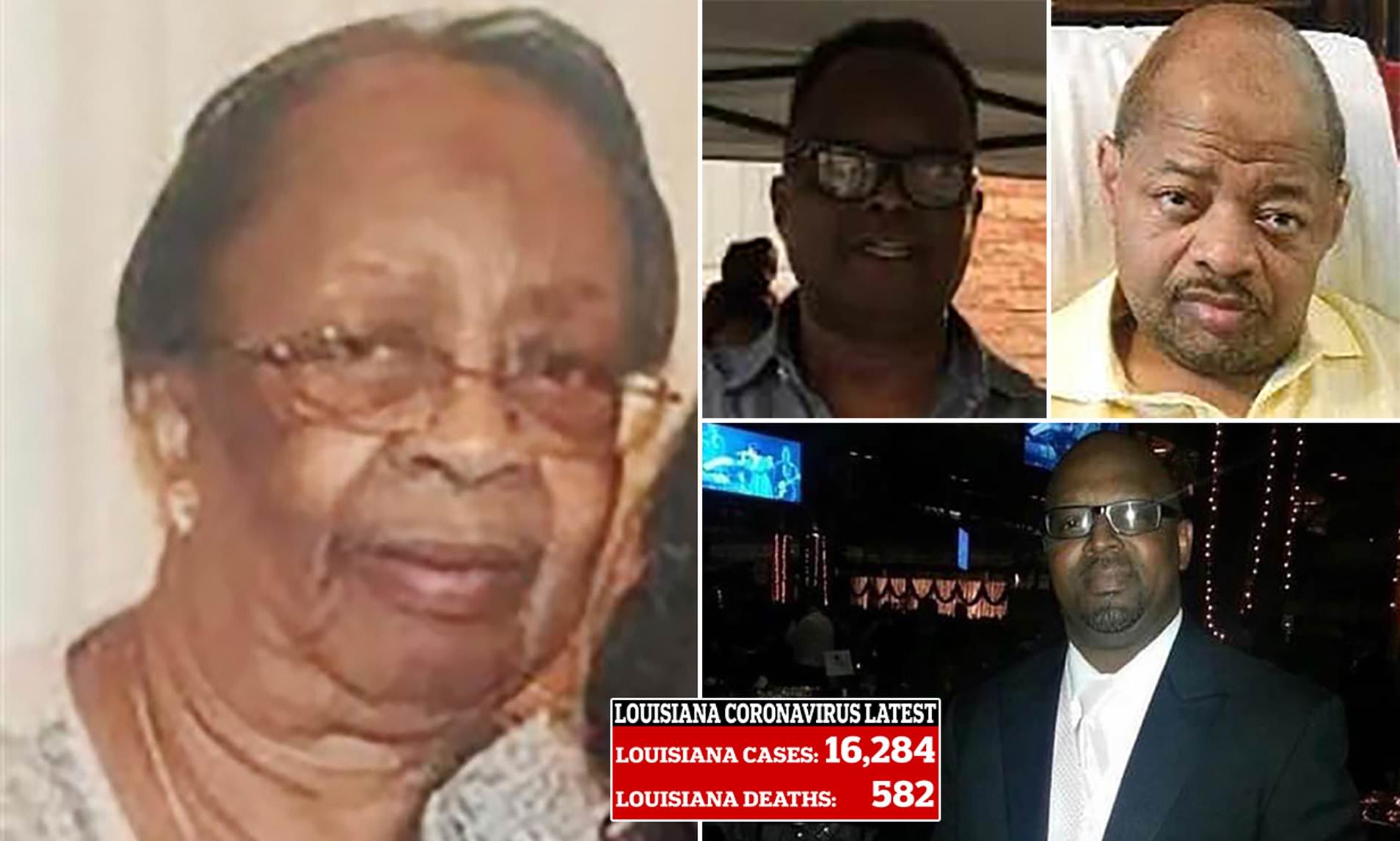 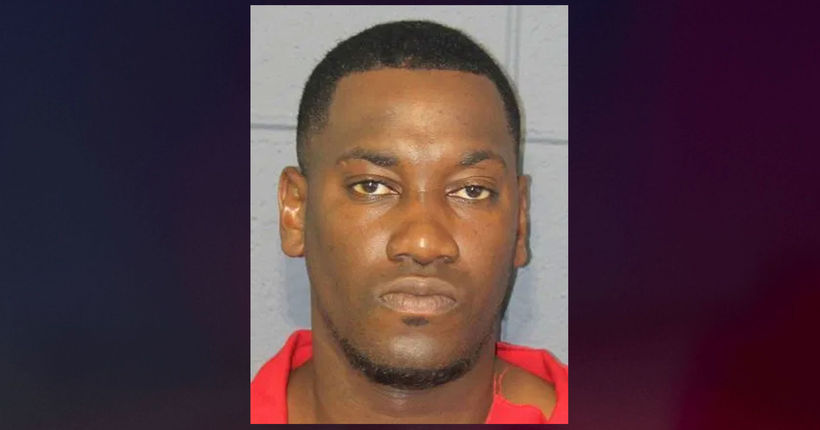 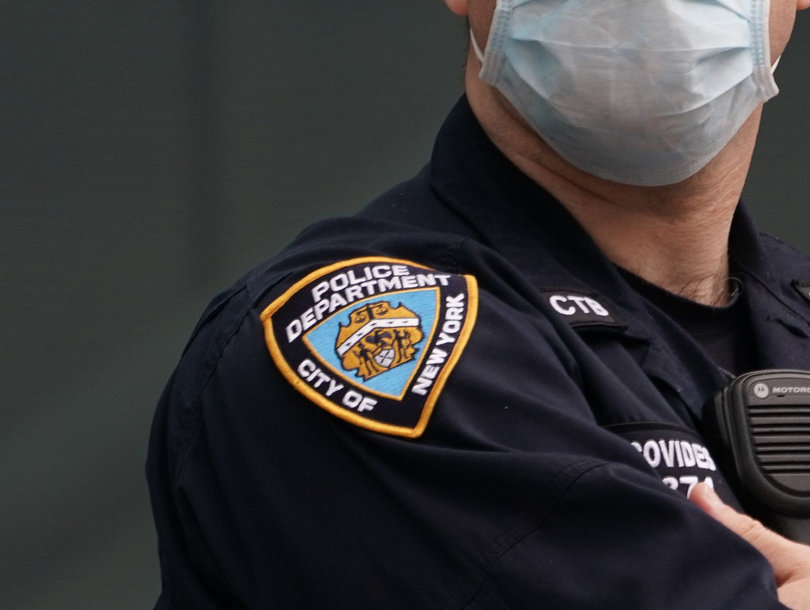 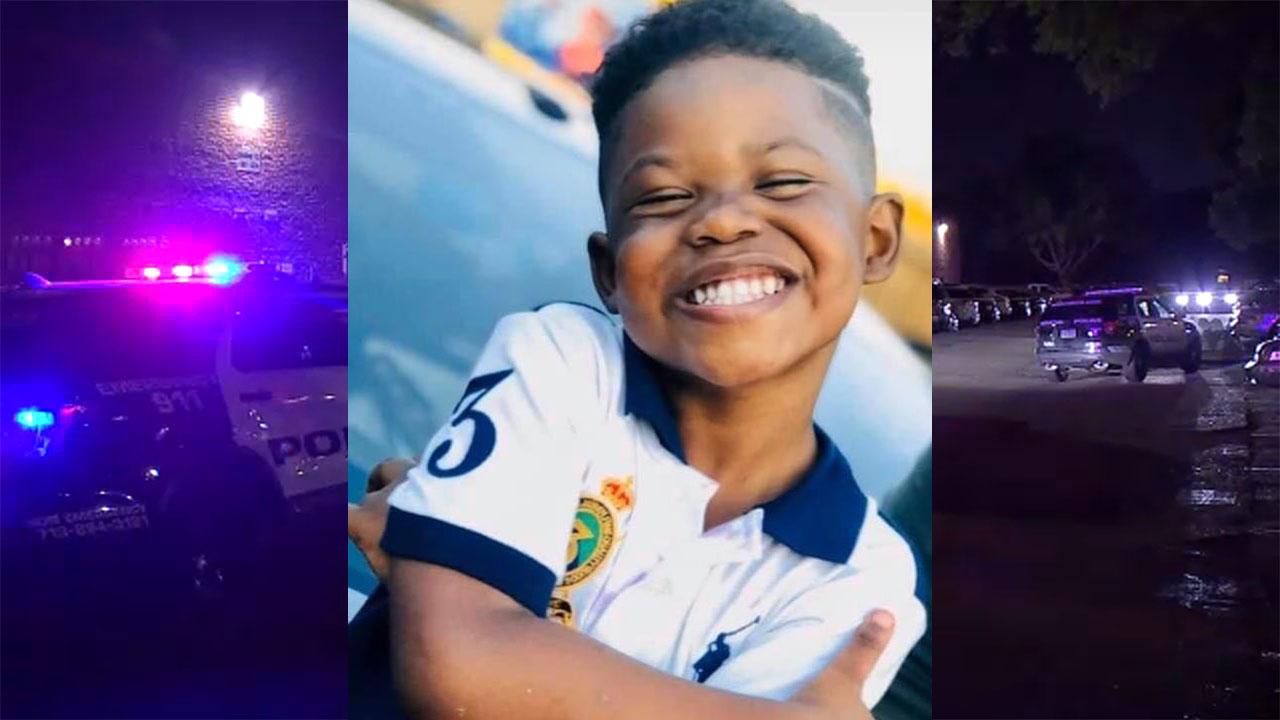 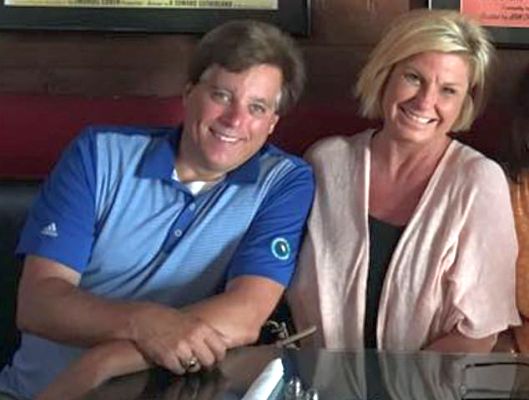 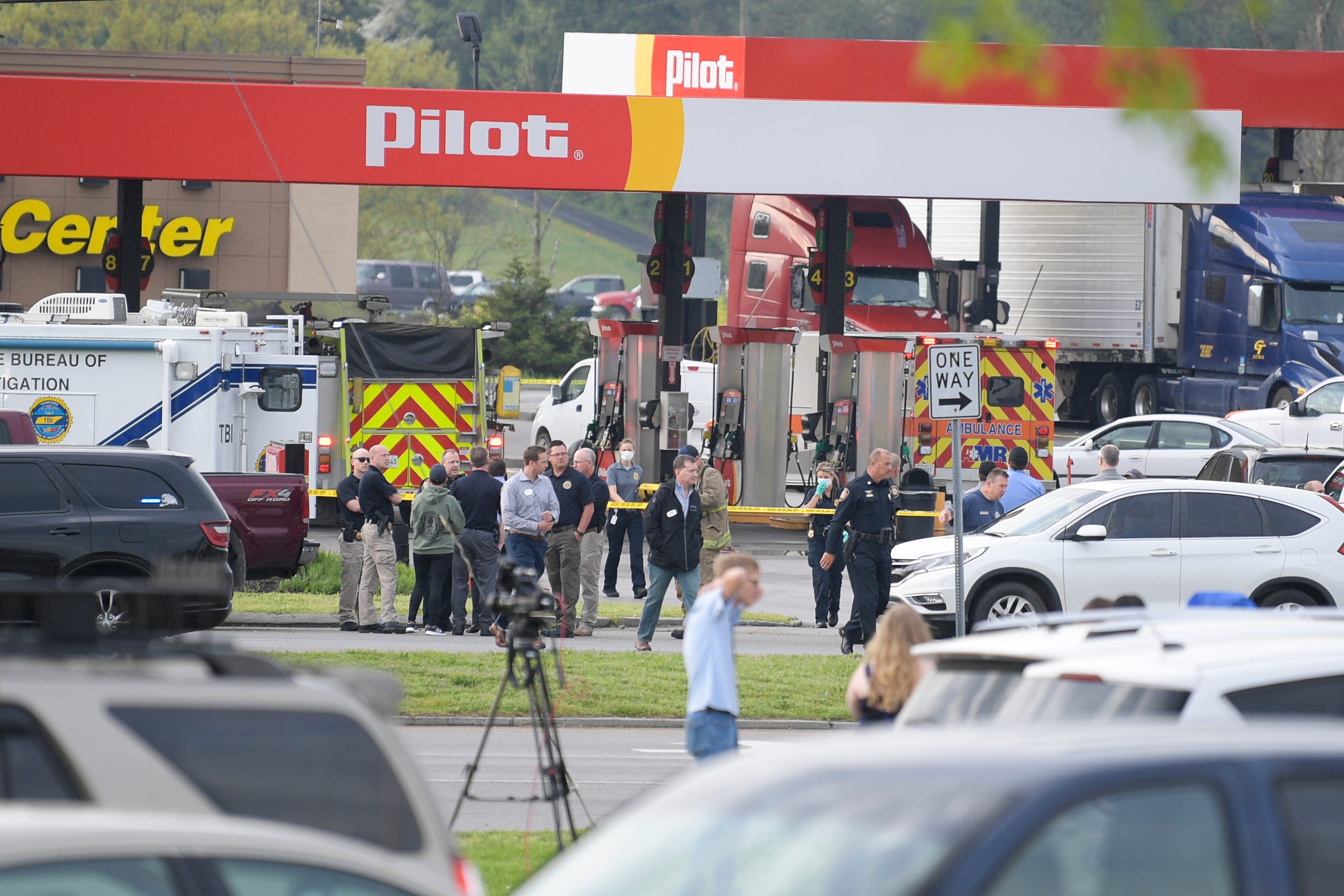 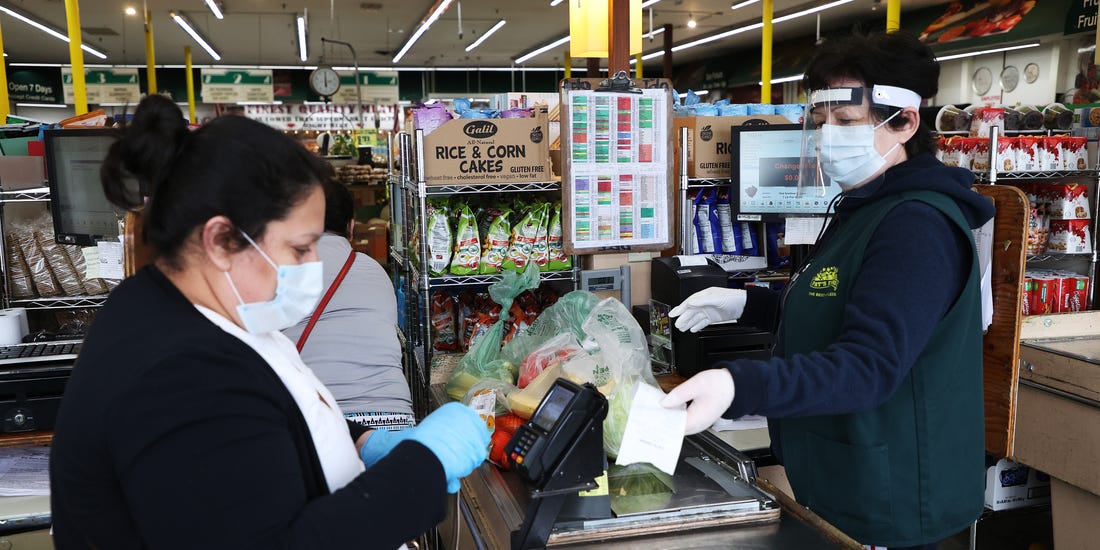 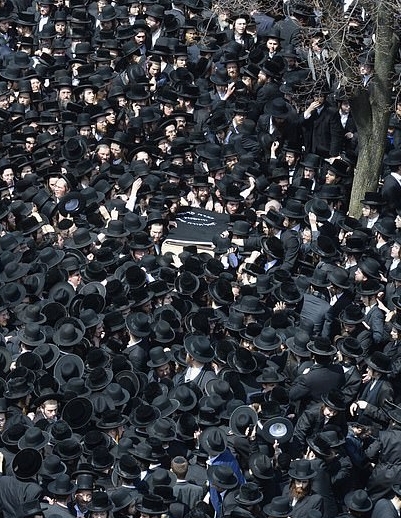 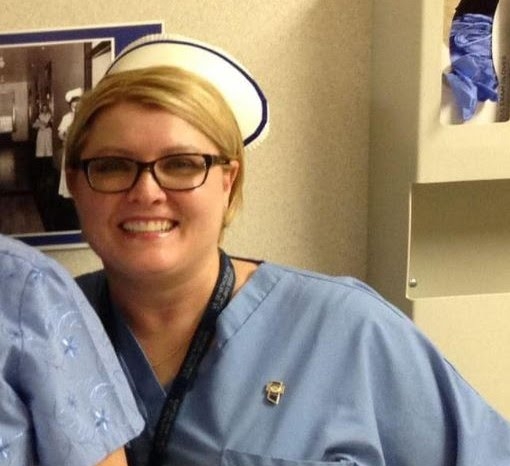 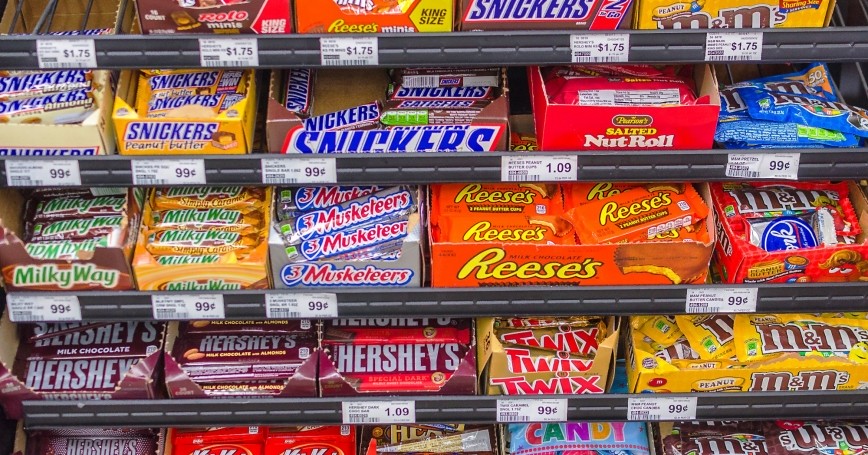 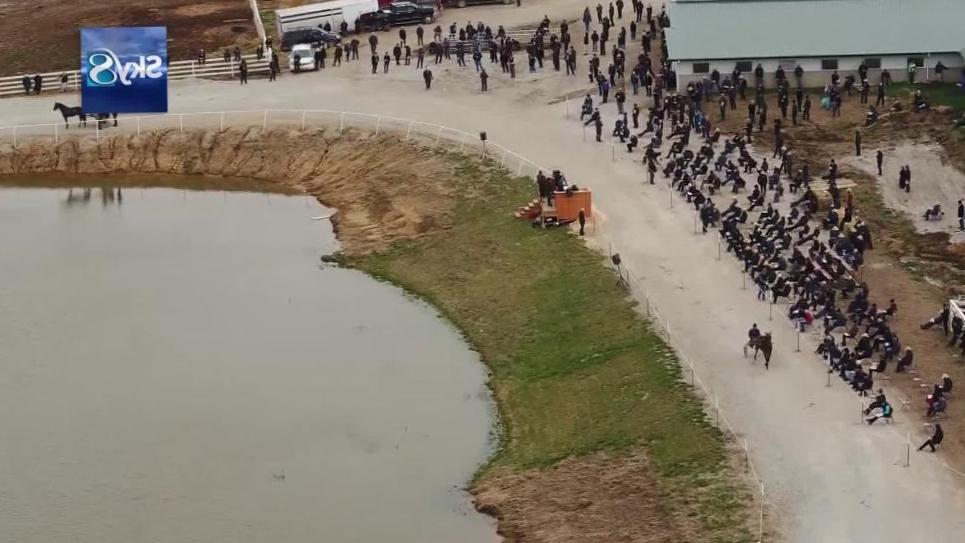 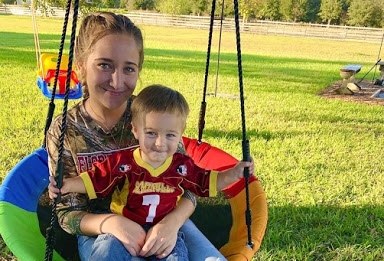