Four bodies have been discovered inside a Celebration, Florida home Monday and police announced that they have a suspect in custody.

Few details have been released by the Osceola County Sheriff's deputies during a brief news conference: "All parties involved with this investigation are accounted for," Sheriff Russ Gibson said.

Responding officers arrested a man who is believed to have been living at the home. His identity and those of the victims were not immediately disclosed.

"We are in shock, it's terrible" neighbor Marcelo Rodriguez said adding that he witnessed the man living next door being handcuffed by police officers earlier Monday.

Further information is expected after the autopsy results' release. 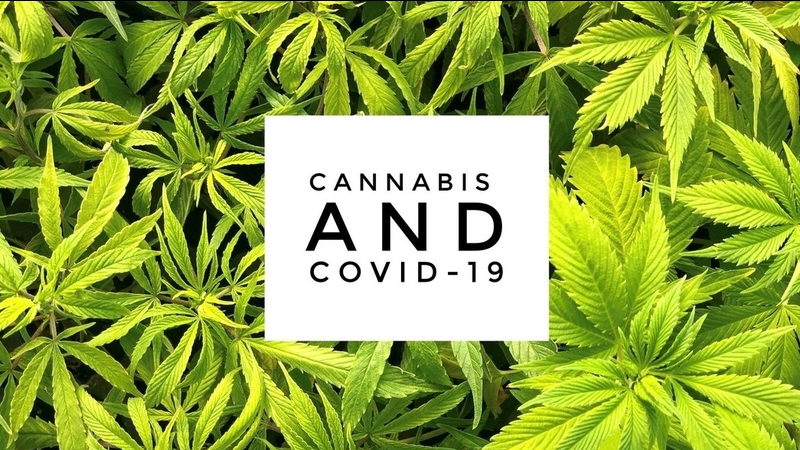